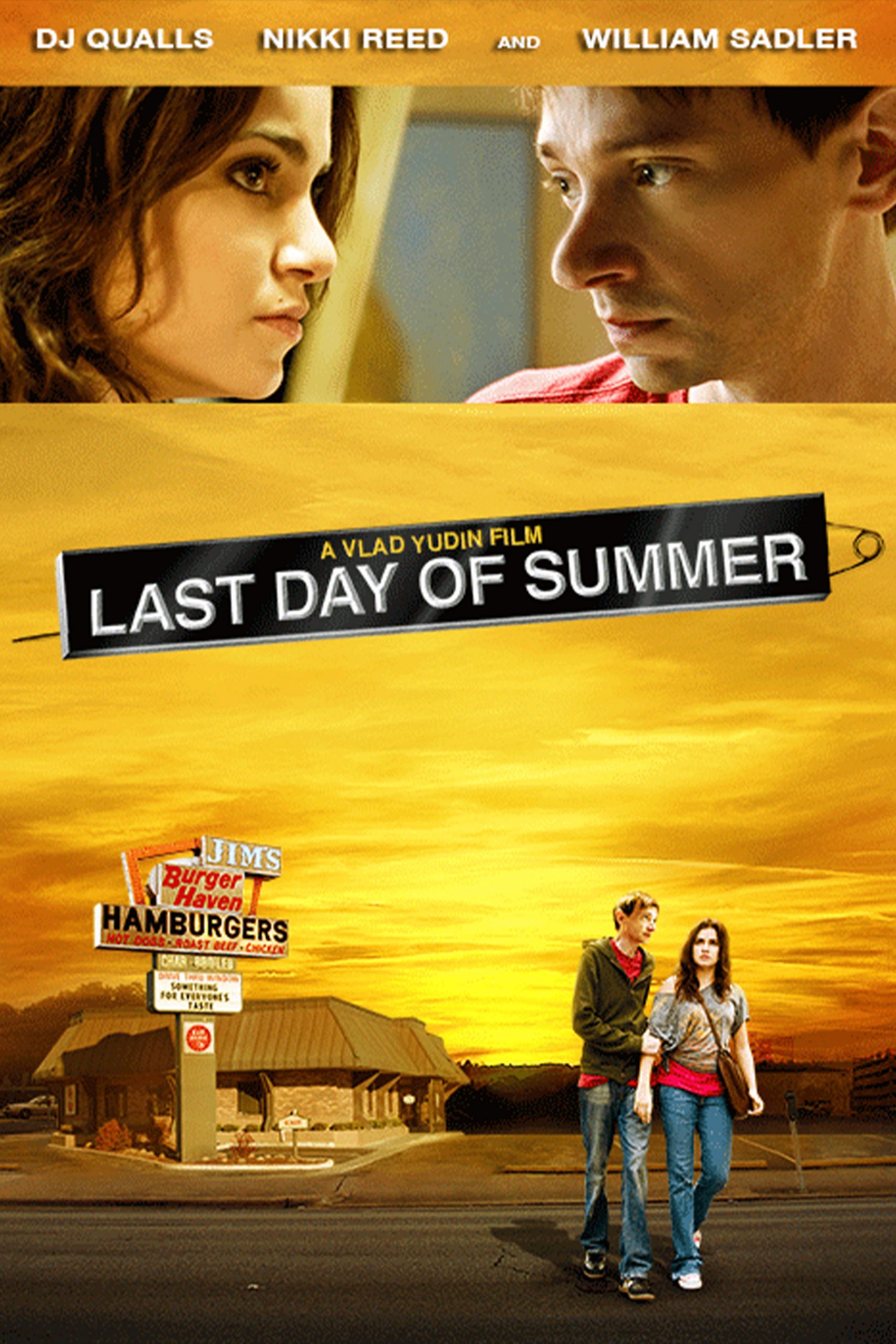 LAST DAY OF SUMMER is an unpredictable story that follows an agitated fast-food employee, Joe, who reaches his breaking point due to the constant harassment and torment he receives from his boss. Finally, on the last day of summer, Joe snaps and decides to take his revenge, but his plans are disrupted when a quick glance from a beautiful girl catches his attention, leading him to kidnap her instead, changing both their lives forever.