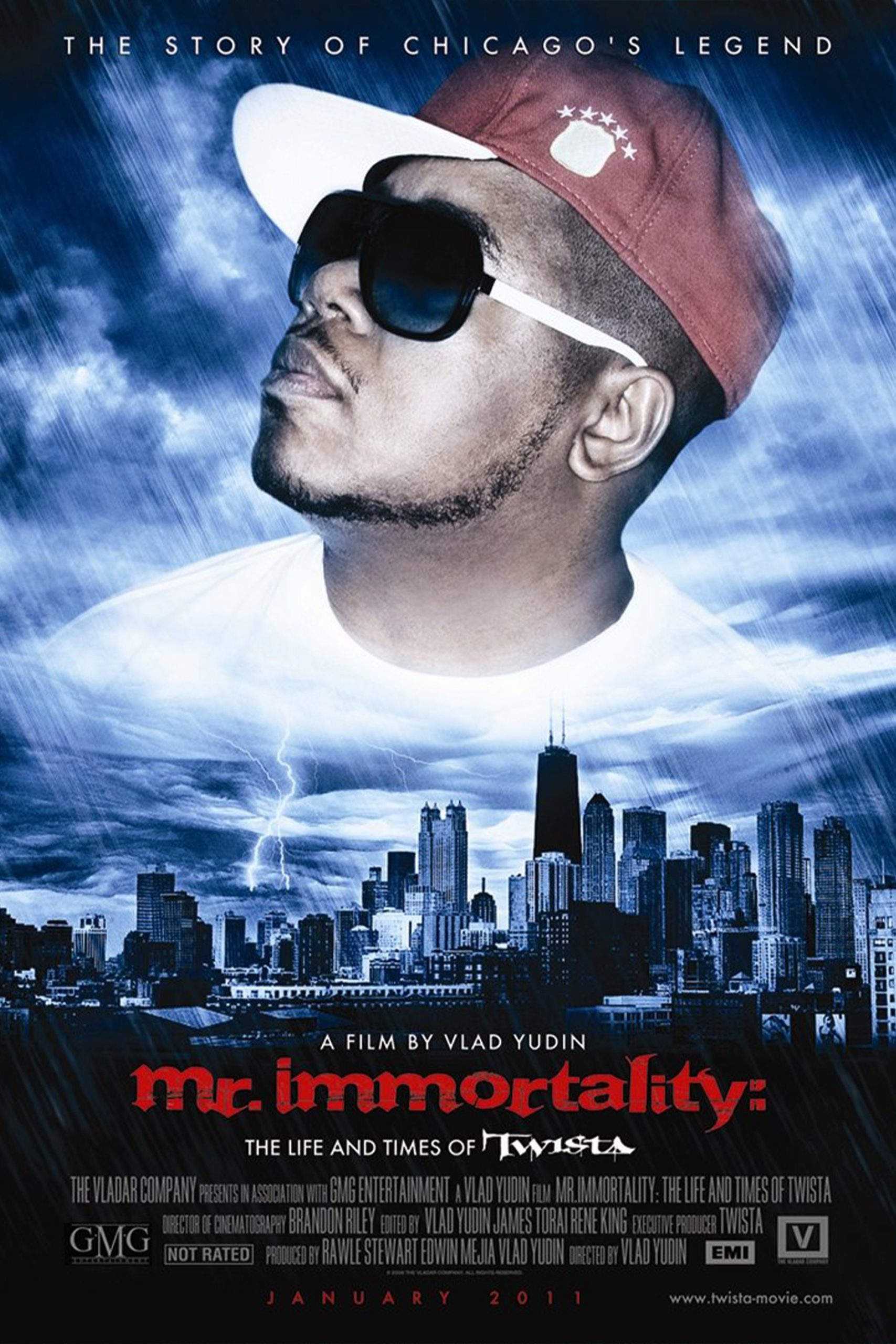 Mr Immortality: The Life and Times of Twista

Get front row access to the life of hip hop superstar Twista as he prepares his highly anticipated new album and navigates us through his hometown of Chicago, where murder rates continue to rise.

This thrilling bio-pic captures the story of Chicago’s music legend, Twista, as he navigates us through his hometown where murder rates have been rapidly rising due to gripping gun violence, turning it into one of the most dangerous cities in the US. Since 1991, Twista has remained a prolific figure in music and is still known as the fastest rapper alive. He has become an undeniable master of his craft.