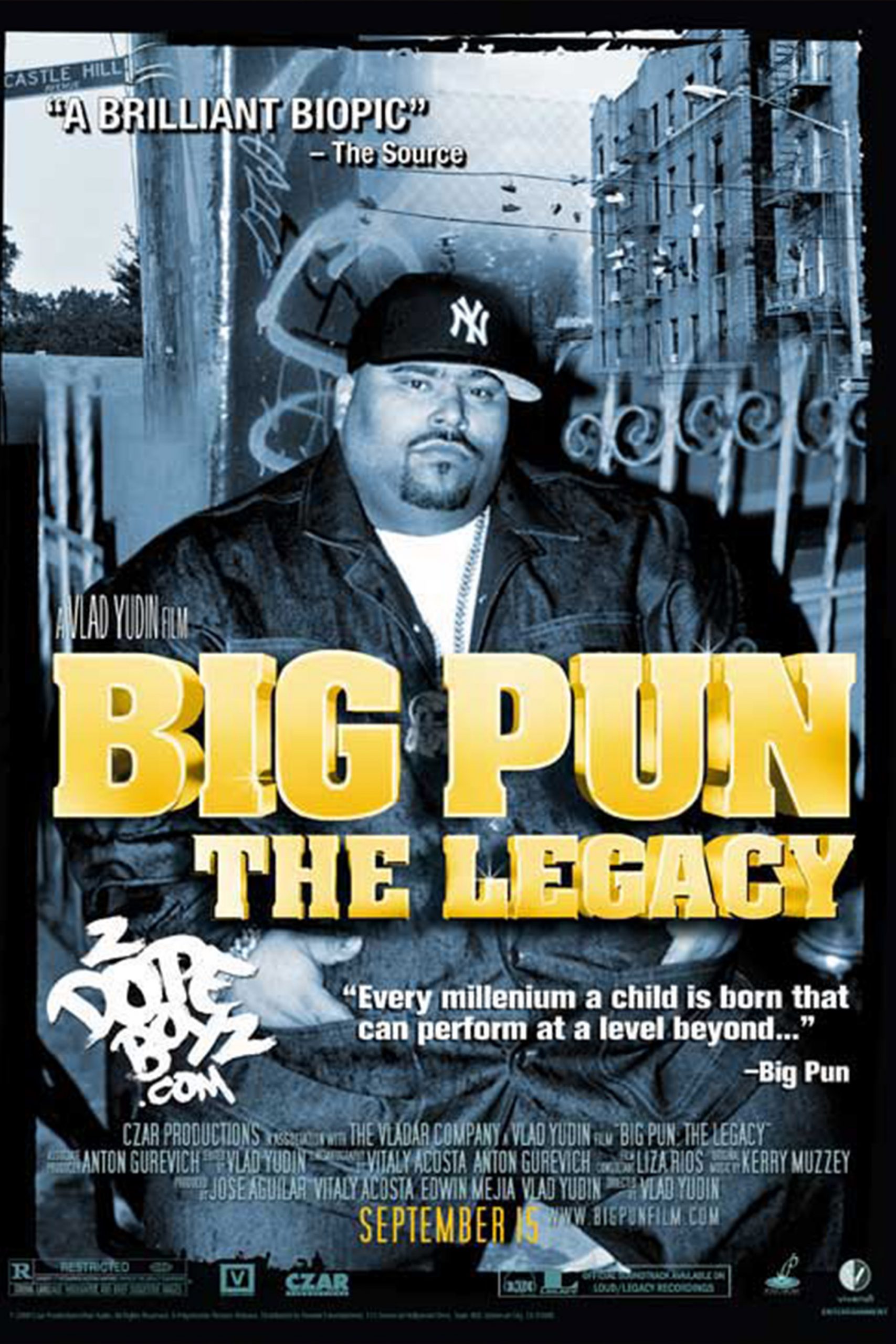 His rhymes have caught the attention of millions. His flow is unmatched. His story is captivating and triumphant. BIG PUN: THE LEGACY chronicles the life of the Grammy-nominated hip-hop artist Big Pun, a Puerto Rican from the Bronx who made history by becoming the first Latino rapper to sell over a million records. Experience his rise to stardom, the extraordinary weight gain, the legendary TS Crew and resounding legacy through a series of interviews with some of today’s hip-hop heavyweights and those who knew him best.