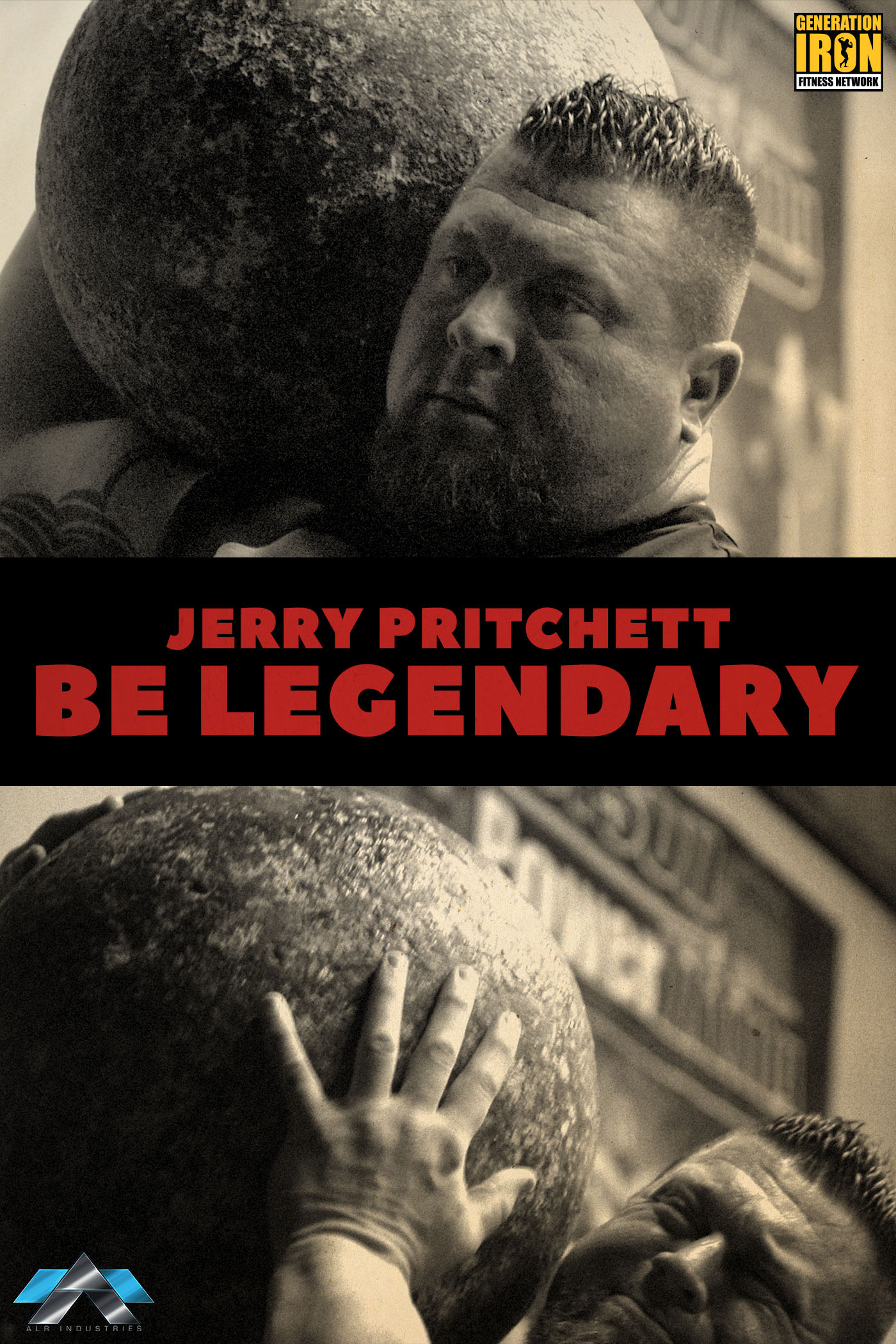 If you don’t know who Jerry Pritchett is – you haven’t been paying attention. Hailing from Phoenix, Arizona, Pritchett is one hell of a powerhouse strongman. He took second in his first ever local Strongman competition and later won the Strongman event at the 2013 LA Fit Expo. He later landed top 12 at the World’s Strongest Man in 2014. He just keeps rising up.

An all-American family man, steel fab worker, and unstoppable force in Strongman – Jerry Pritchett is the true definition of strength and motivation. And the world will get to know him even more – presenting BE LEGENDARY – a documentary short film showcasing the true life of a top tier strongman. An intense look at the lifestyle, diet, and training behind being one of the strongest men in the world.

The Vladar Company was commissioned to chronicle Jerry Pritchett’s competition prep and eventual performance at the Arnold Strongman Classic 2017. Capturing his improvements, setbacks, and the determination behind his training sessions as well as capturing Pritchett’s family life – giving an intimate look at the man behind the enormous strength.