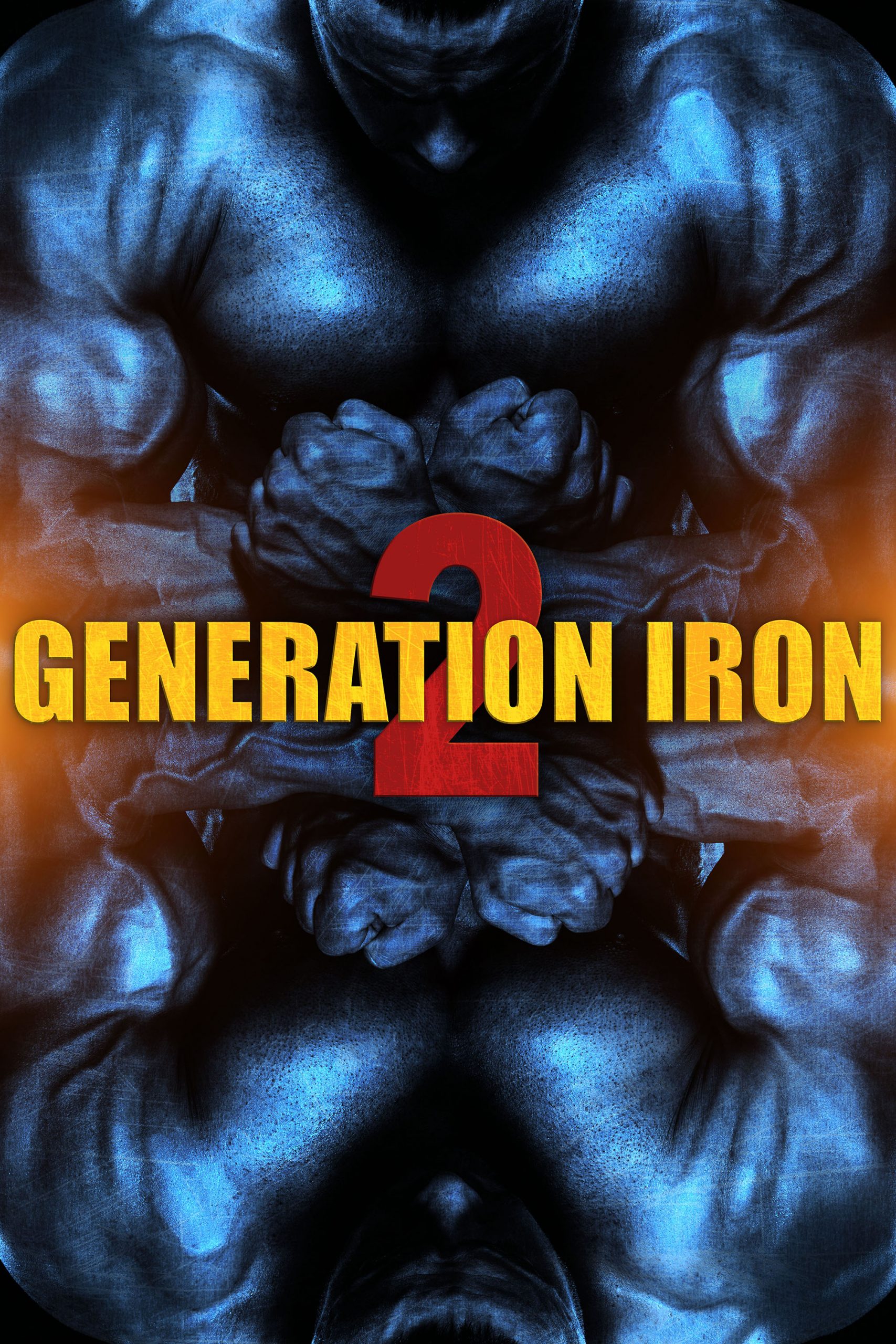 From the director of Generation Iron, comes the anticipated sequel that will depict 5 of the top bodybuilding and fitness mega-stars on a quest of achieving the ultimate physique and taking it to the next extreme level. In the world of social media and internet, the rules have changed as to what makes an iconic bodybuilding mass-monster. Starring Kai Greene, Calum Von Moger, Rich Piana, among others, this film will explore an all new generation of bodybuilders and how this new world, and new people, carve their own path to physique perfection.