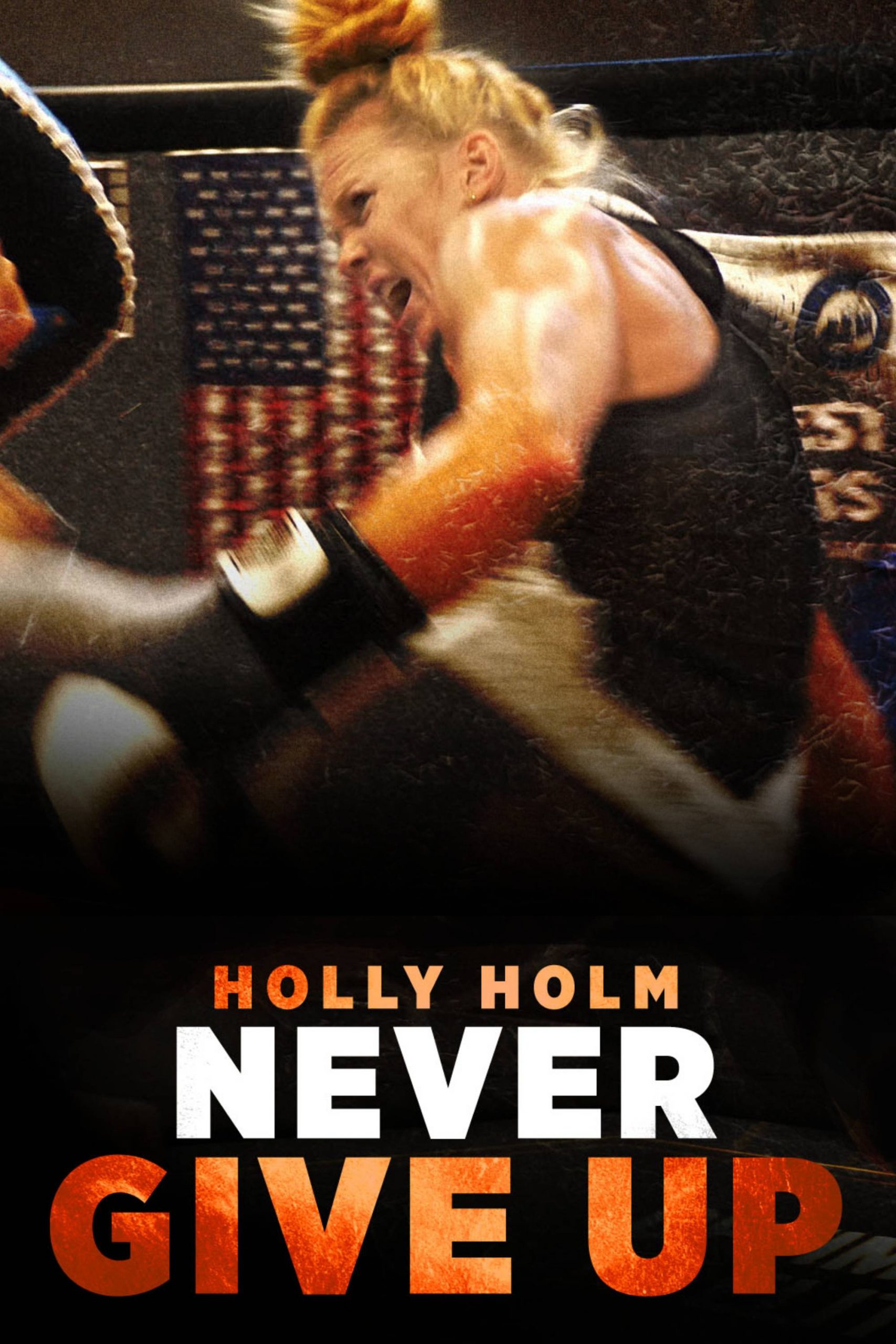 Holly Holm: Never Give Up

Holly Holm is arguably one of the most popular MMA fighters in the world right now. This came to a head in 2015 due to her epic victory of the undefeated Ronda Rousey. But her reputation goes beyond that one moment. While she has had a roller coaster of a career since her victory against Rousey – she has an indomitable spirit that keeps her going. What defines a person as a legend? Is it one defining moment or a collection of moments that build a determined legacy? For Holly Holm, Ronda Rousey is not her only defining moment. A legend doesn’t need to be undefeated. They can come back stronger. A legend doesn’t settle for just one defining moment – they want to make each new moment the next defining battle in their career.

The Vladar Company was commissioned to do a short form documentary on Holly Holm and go beyond the octagon and into her mind and determination – showcasing the very human story underneath her action in the UFC. An exploration of that almost undefinable quality that makes her more than just an MMA fighter – but a legend.