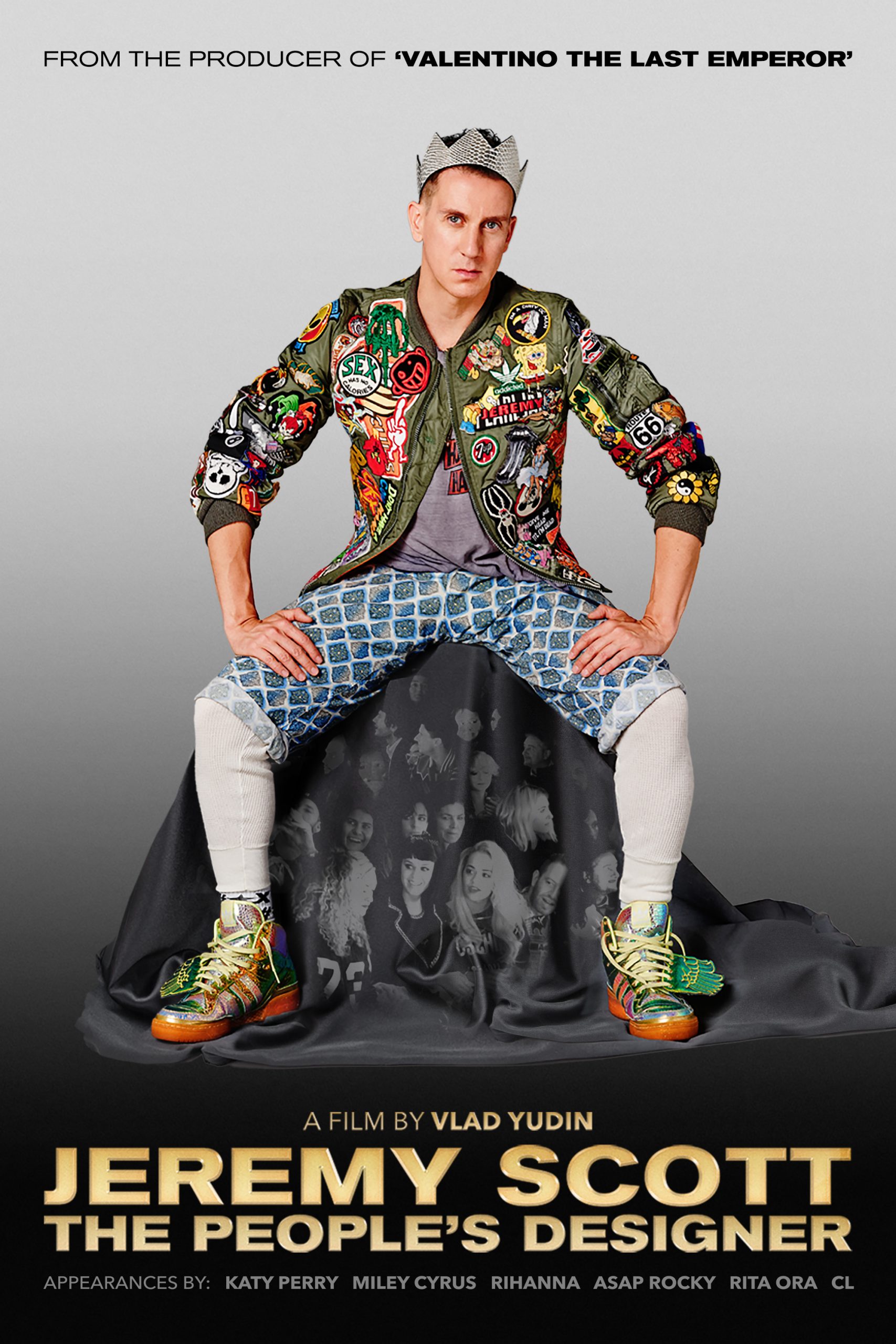 An intimate look into the life and world of iconic fashion designer Jeremy Scott, who has become notorious for his provocative designs and the fervent controversy they have spawned. Viewers follow the story of Jeremy’s ascent from a small town in Missouri to his current position as the Creative Director of the Italian fashion house Moschino. A favorite among celebrities, Jeremy has become one of the most, if not the most, polarizing figures in the contemporary fashion scene.

The film illustrates this predicament with an array of interviews featuring the likes of trendsetters, industry leaders, and celebrities such as A$AP Rocky, Katy Perry, Paris Hilton, Miley Cyrus and Rita Ora. Viewers are offered a glimpse of Jeremy’s worldview beyond clothing – his goals for the future, inspirations, fears and opinions on contemporary culture are central to the film’s makeup. Moving from Jeremy’s home in LA, to New York Fashion Week, Jeremy’s Moschino debut in Milan, London Fashion Week, and all the way to Art Basel in Miami, the film captures all the energy, excitement and drama of a man who occupies a unique seat within pop-culture and at the top of the fashion industry.