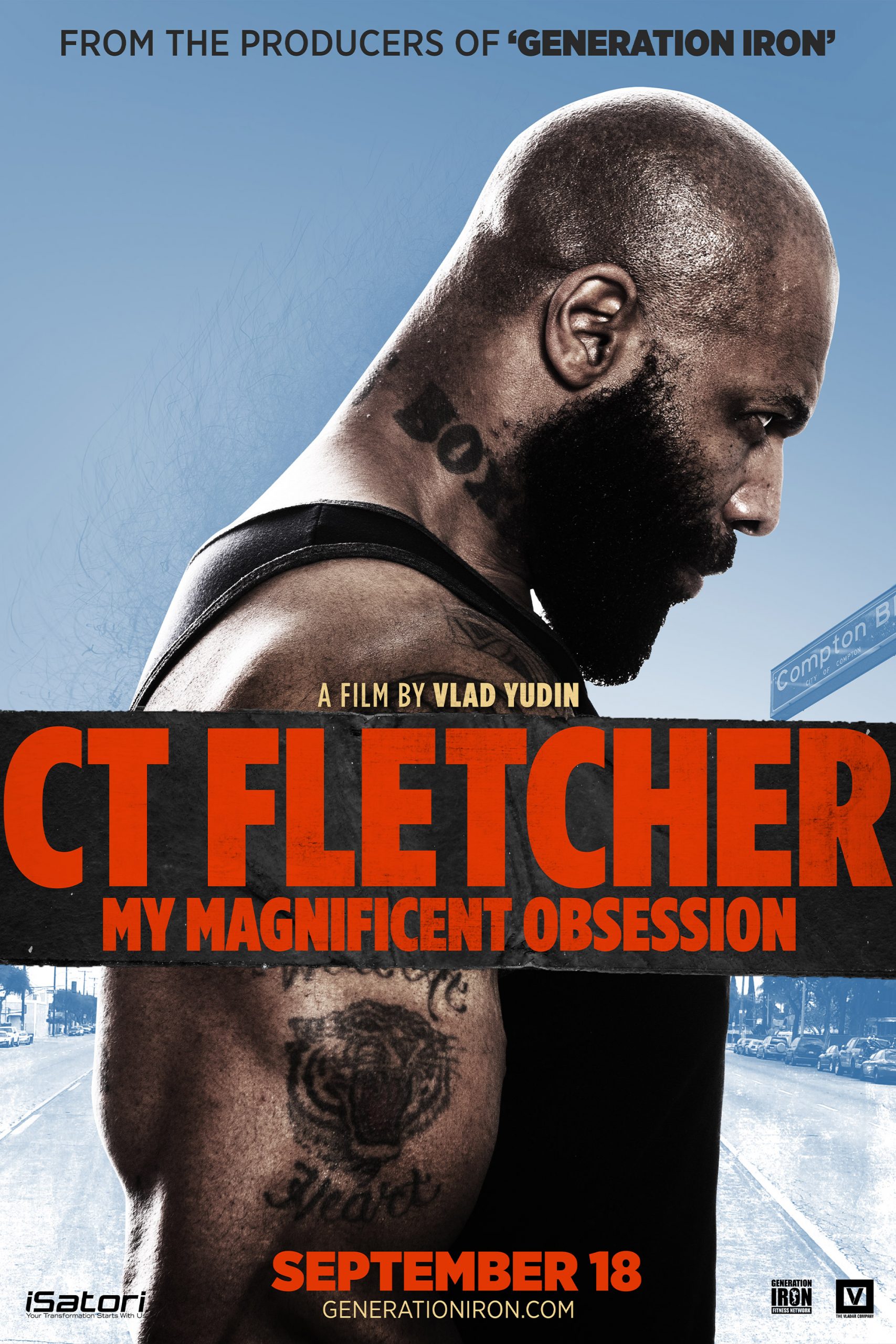 CT Fletcher: My Magnificent Obsession follows the renowned power lifter and trainer turned motivational speaker telling the story of how his troubled upbringing and encounter with death led him to push through all obstacles to achieve his dream of greatness. Growing up in an abusive home in Compton and antagonized by his strict religious father, the one lesson Fletcher received from his upbringing was a mental focus and toughness that enabled him to build an illustrious career in body building.

While depicting the struggles and success that lead him to the prized moment of opening his own gym, the film also features Fletcher as he works to motivate and support other fitness moguls and leading names within the industry such as wresting superstar Steve ‘Stone Cold’ Austin, Bill Goldberg and many more.