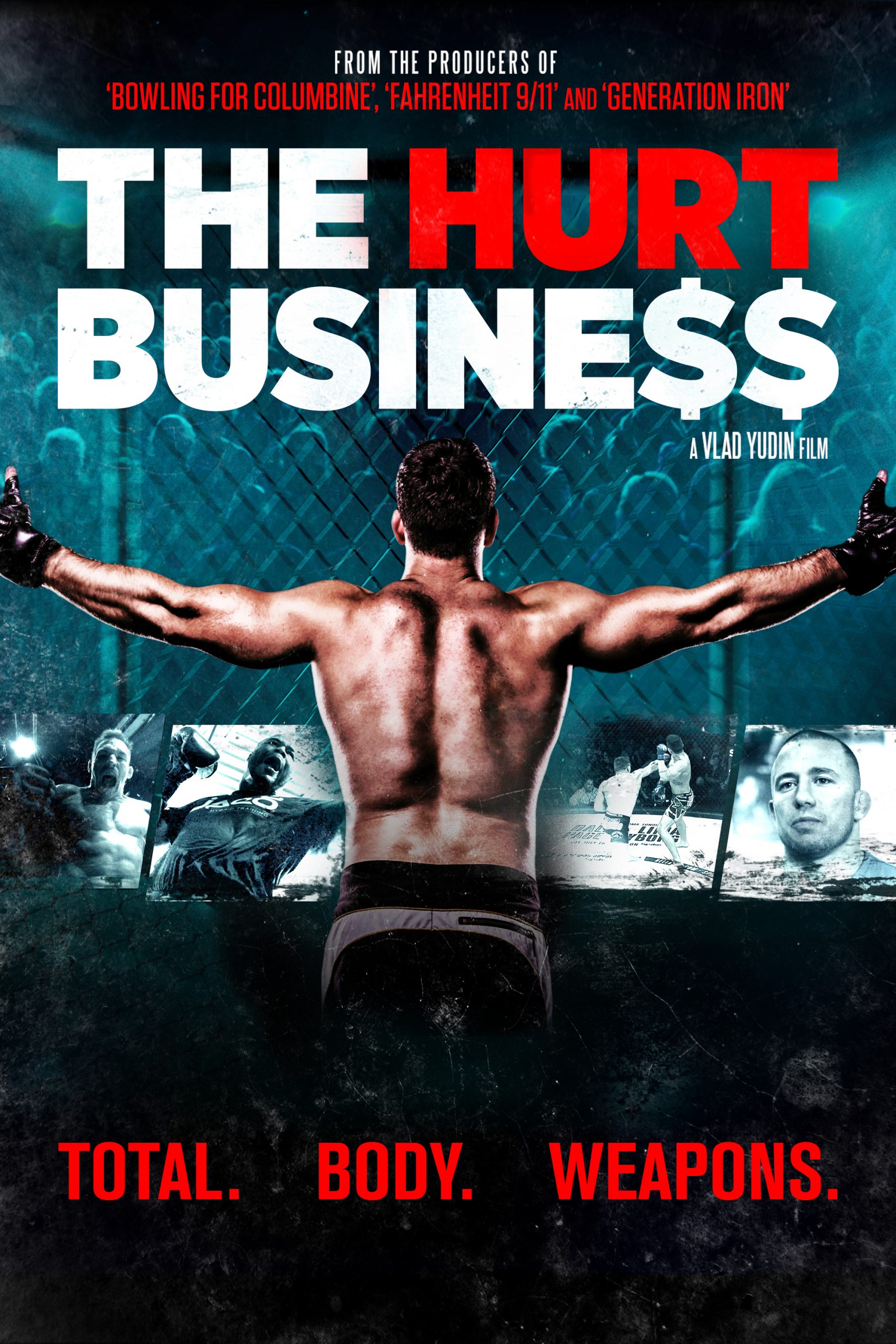 From the producers of ‘Bowling for Columbine’, ‘Fahrenheit 9/11’ and ‘Generation Iron’, ‘The Hurt Business’ details the lives of various martial arts superstars, including Ronda Rousey and Jon Jones, competing in one of the fastest growing sports in the world and the struggles and triumphs that accompany all careers in cage fighting. Besides featuring legends, such as Georges St-Pierre, and up-and-comers in the sport the film covers the history of mixed martial arts fighting, from the coliseums of ancient Greece to modern day venues such as the MGM Grand in Las Vegas, all expertly narrated by Kevin Costner. Themes of injury both mental and physical are explored and the question is raised; is it worth it to sacrifice one’s mind and body for sport?