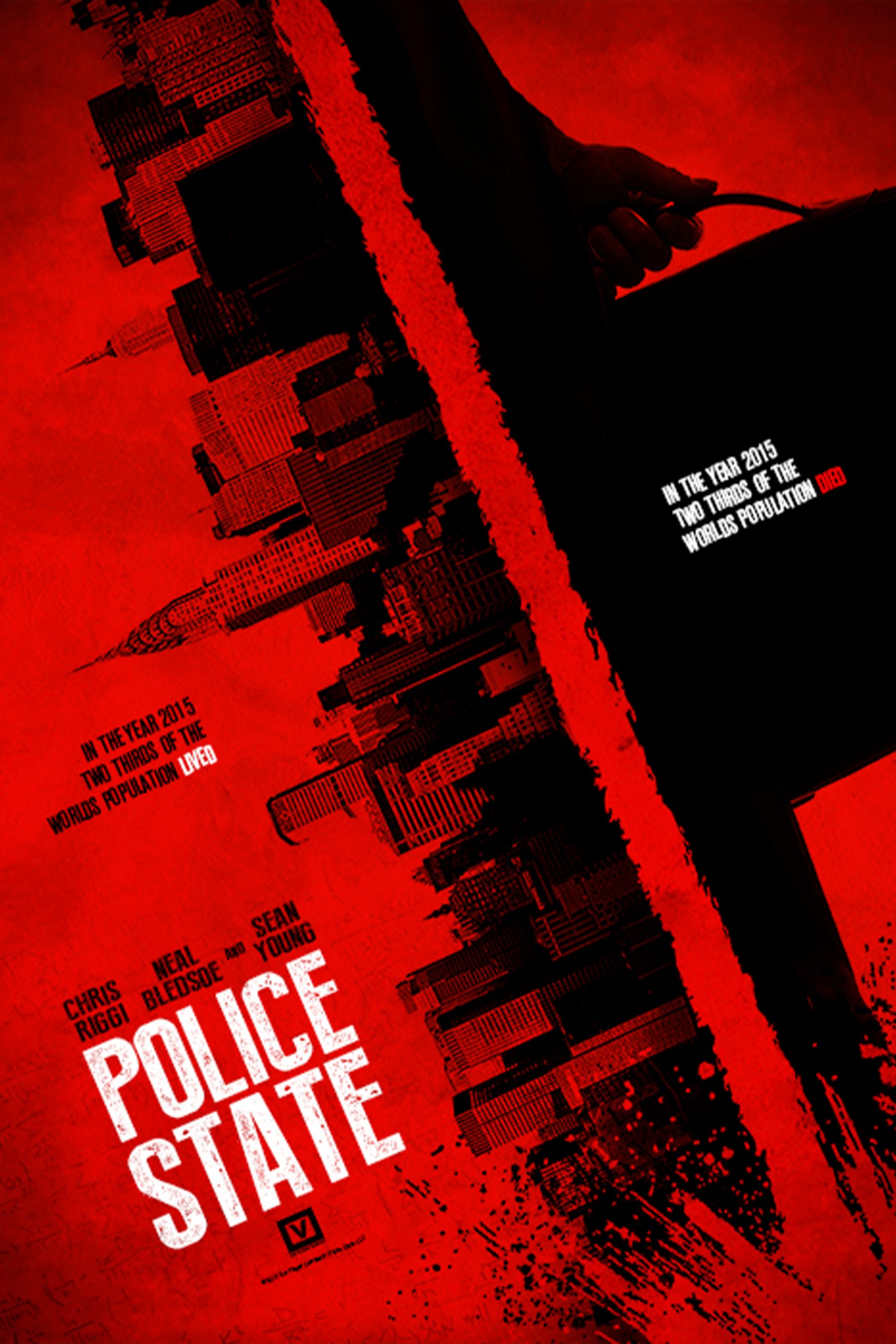 A quirky, compelling, sci-fi thriller about the city of New York in the midst of chaos and terrorist attacks. A young delivery guy, Carter, finds himself connected to a series of incidents and soon discovers destructive plans for not only New York City, but all of the nations major metropolitan areas. As deeper plots loom, the future of the world proves to be in his hands.