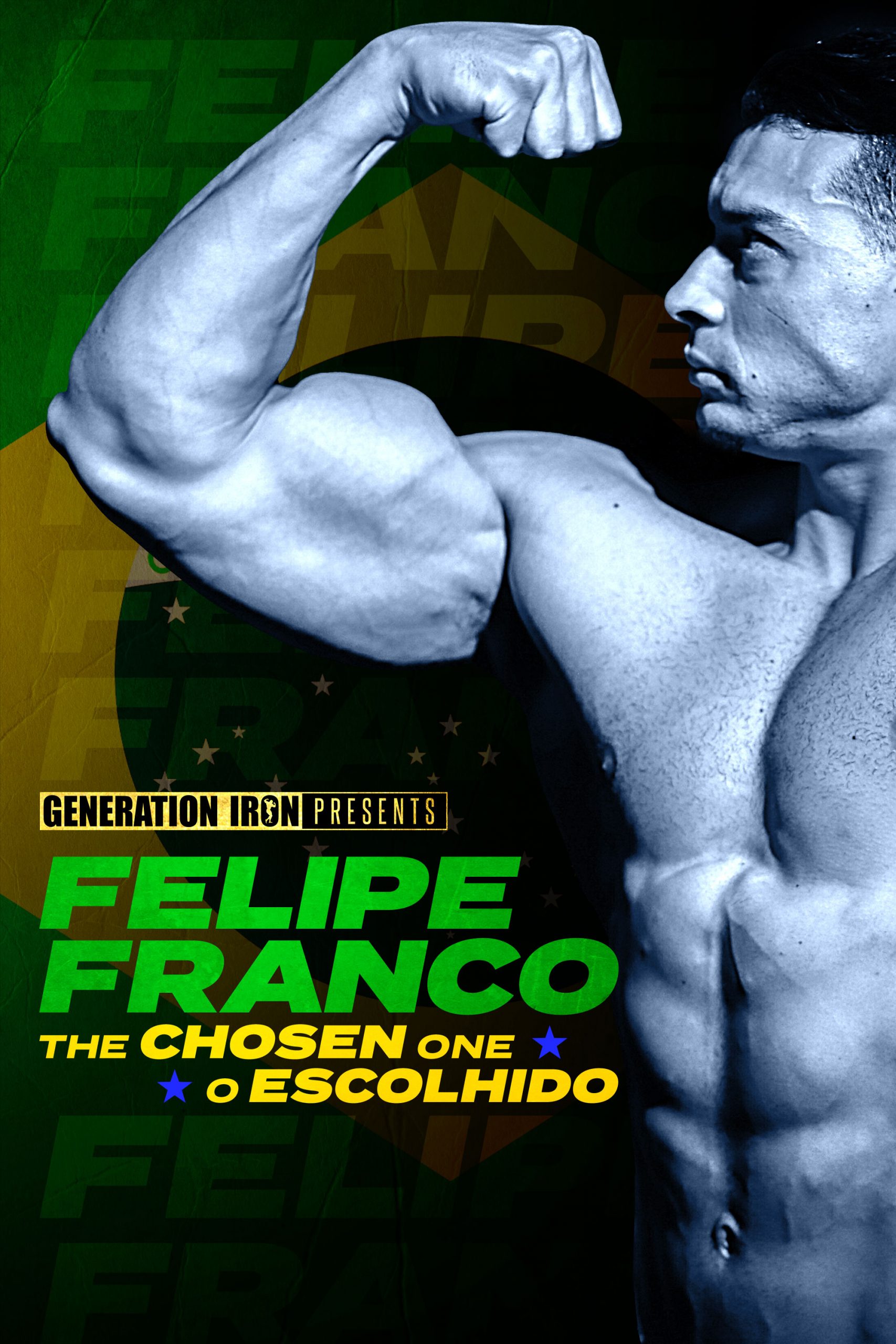 Felipe Franco: The Chosen One

Known as the biggest fitness star in Brazil, Felipe Franco had nothing holding him back in his rise to international fame. He was married to television superstar Juju Salimeni, dawning the covers of hundreds of magazines, and training to become an Olympia champion in the sport of bodybuilding. Then it all came crashing down.

Sparking from a divorce that left Felipe struggling to find motivation amidst depression, he stopped competing in bodybuilding. Felipe Franco: The Chosen One chronicles the life and times of Felipe Franco and his return to competitive bodybuilding as he finds inspiration in his supportive fans. His goal? To train and win a qualification for the Mr. Olympia. If he wins, he will one step closer to being the first Brazilian Olympia champion.