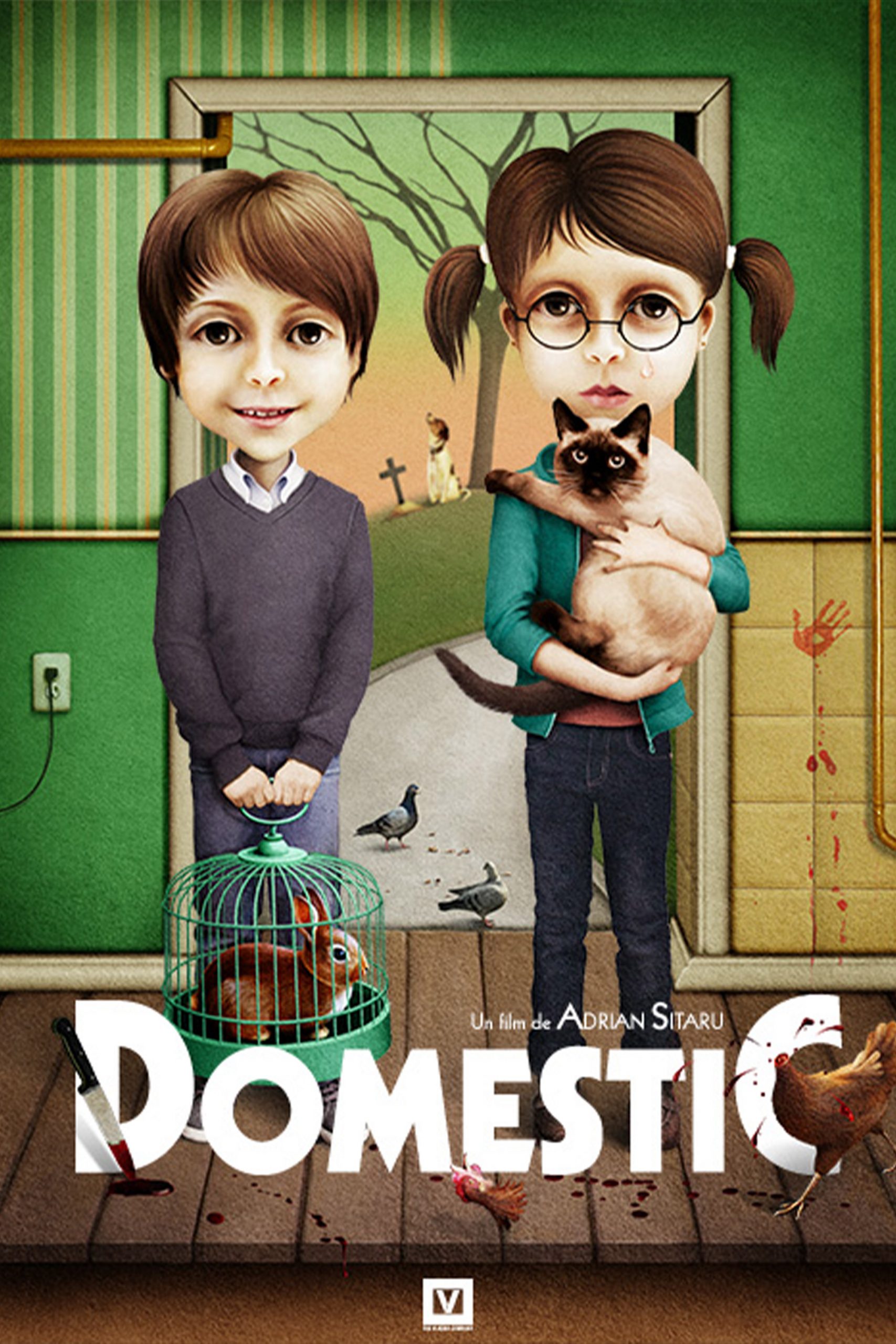 Wonderfully surreal, painfully real, this is the story of children, adults and animals who live together trying to have a better life, but sometimes death comes unexpectedly.

The lives of three characters surround by a bunch of extraordinary, funny, absurd but quite realistic events.

Love, affection, friendship, human, and animal behavior, the film is a mix that reveals the very small distance that separates us humans as a species from animals. People who rediscover feelings, love, through the animals that rush into their lives. And all this is due to animals, animals that make you love them. They plant the seeds of love between people that change characters for the better.