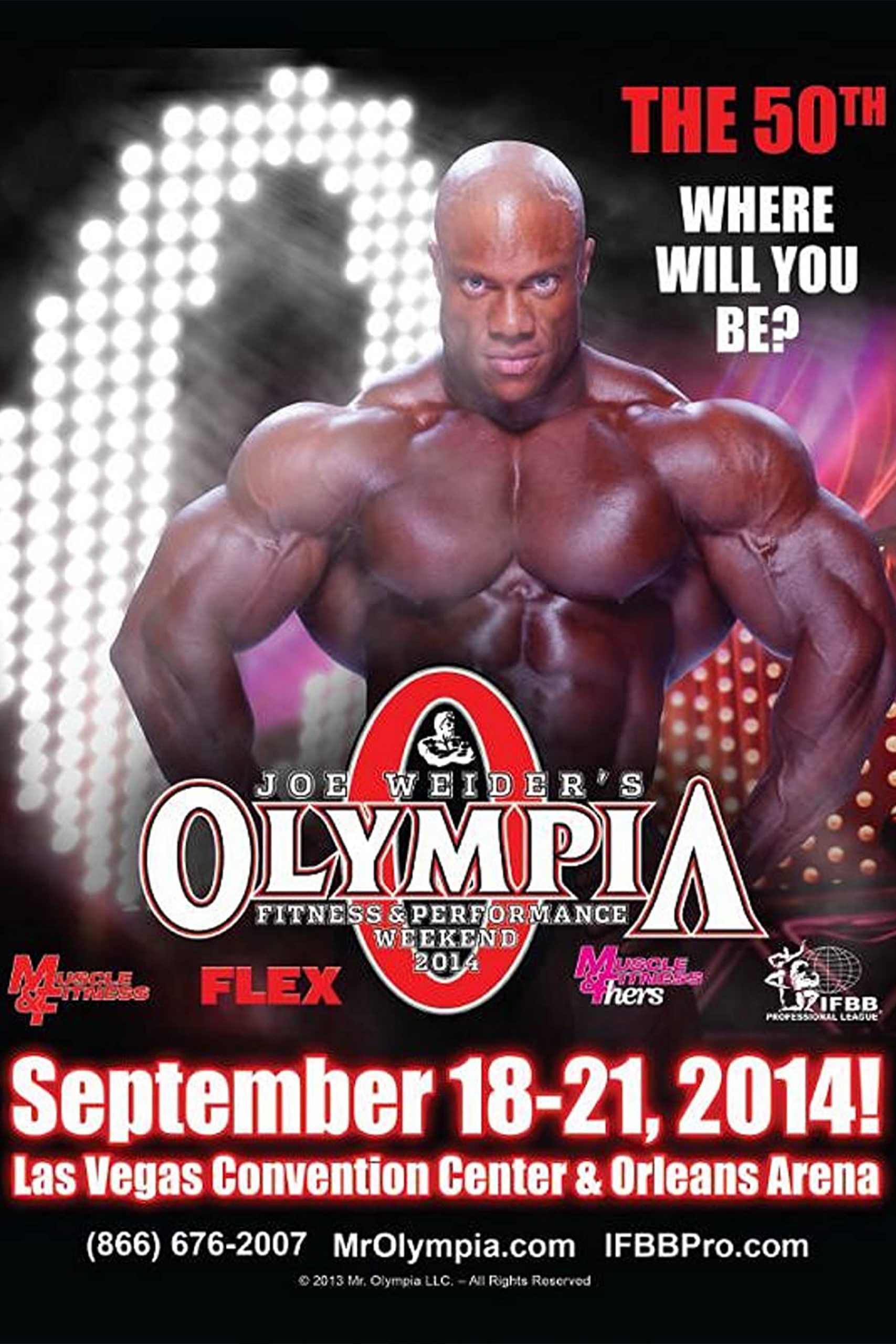 The 2014 Mr. Olympia contest was an IFBB professional bodybuilding competition and part of Joe Weider’s Olympia Fitness & Performance Weekend 2014 that was held on September 18–21, 2014, in the Las Vegas Convention Center, Nevada and in the Orleans Arena at The Orleans Hotel and Casino in Paradise, Nevada.