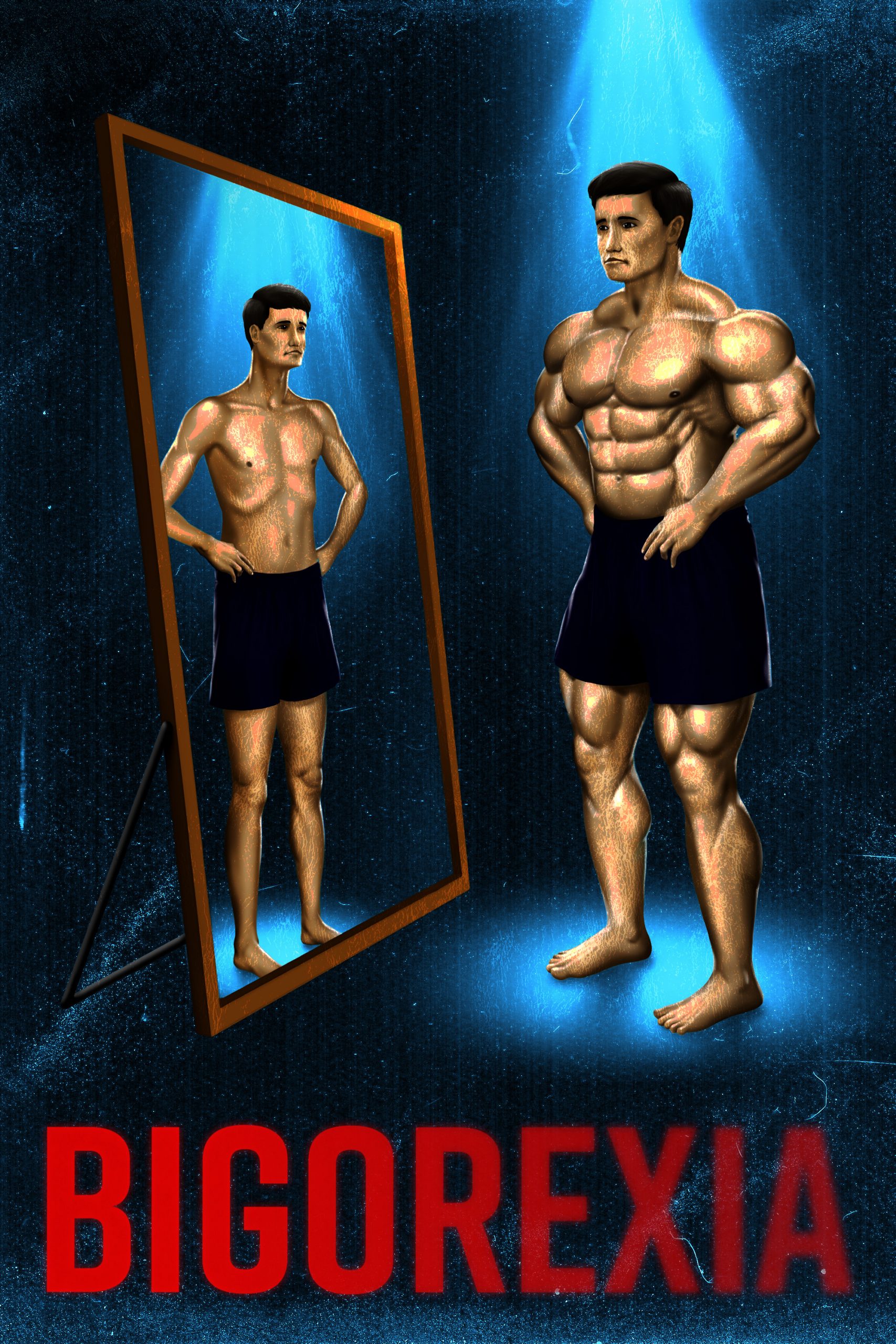 Muscle Dysmorphia is an obsessive mental disorder where a person has a delusional belief that they are too small, too skinny, insufficiently muscular, or insufficiently lean. In most cases, this person’s build is normal or even exceptionally large already. In the bodybuilding world, this disorder is known as – BIGOREXIA.

Bigorexia is a feature film documentary that explores the physical and psychological depths of Muscle Dysmorphia in the bodybuilding industry by having discussions with athletes, doctors, and scientists about this rather newly recognized but widespread disorder.

Diving deeper than mere statistics and concepts, Bigorexia will explore the actual individual lives of people affected by this disorder. Their past, present, and future. Their friends, family, and lifestyle. Uncovering the inner most details of how Bigorexia changes every element of a person’s life and mindset.