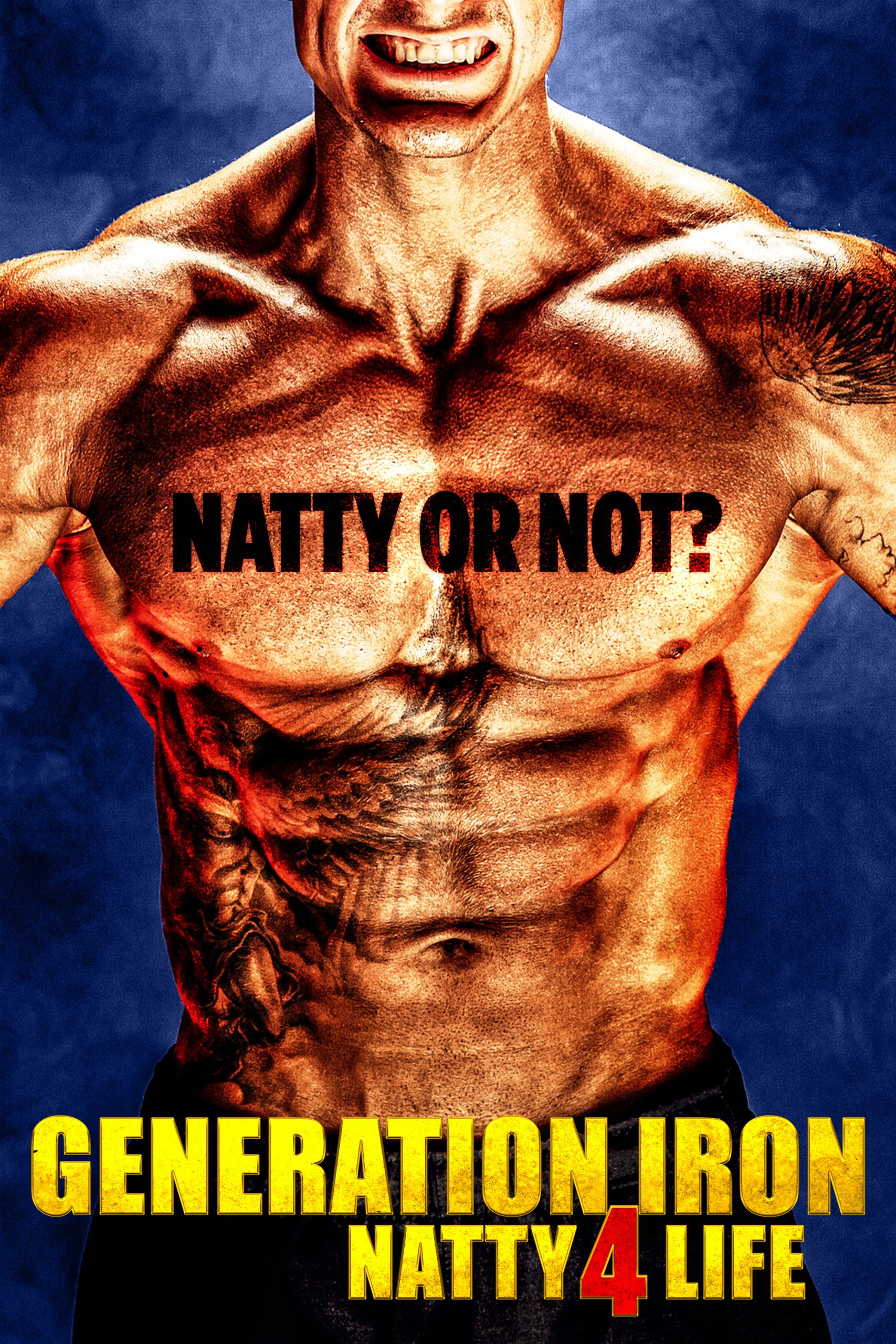 Diving headfirst into the natural bodybuilding league INBA/PNBA and including competitors such as Robert Terry, Philip Ricardo, Adrian Petriariu, and Alondra Chatman. Generation Iron 4 will be chronicling the history and future of natural bodybuilding as a sport and looking inside the lives of natural bodybuilding athletes as they prepare to compete in the Natural Olympia. The film will also feature Mike O’Hearn – a self proclaimed natural bodybuilder who has been under much scrutiny by the public eye due to his incredible physique that many believe to be not possible without performance enhancing drugs.