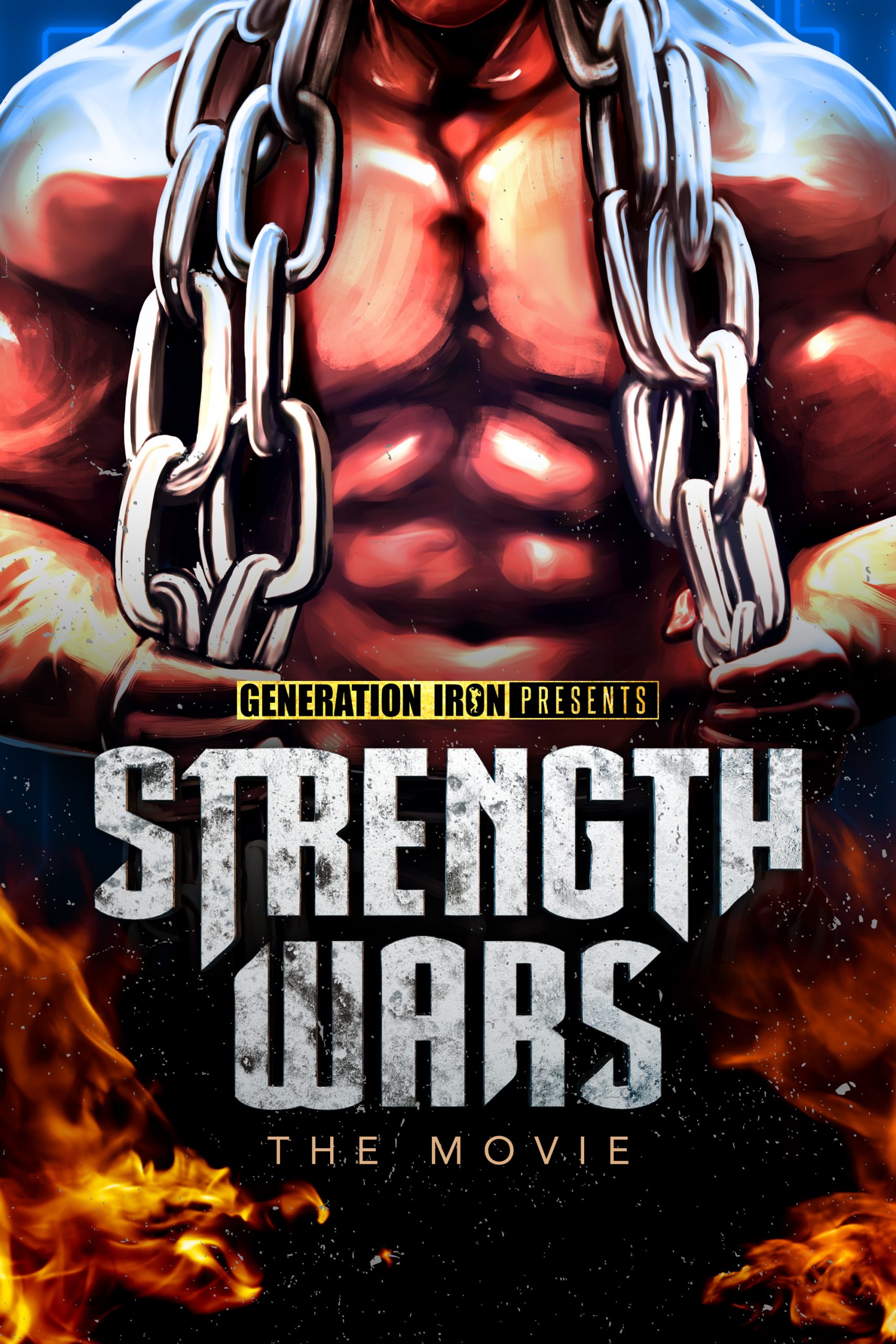 Strength Wars: The Movie will chronicle the lives of eight competitors across different disciplines as they prepare and train for the biggest Strength Wars competition yet – a tournament bracket to determine the ultimate champion and strongest man in the world.

Featuring an all-star cast including Larry Wheels, Anabolic Horse, Terron Beckham, Jerry Pritchett, Blaine Sumner, Big Neechi, and NDO Champ. The film will increase the stakes, transforming the 2v2 battles into an eight person tournament where only one can stand tall as champion.