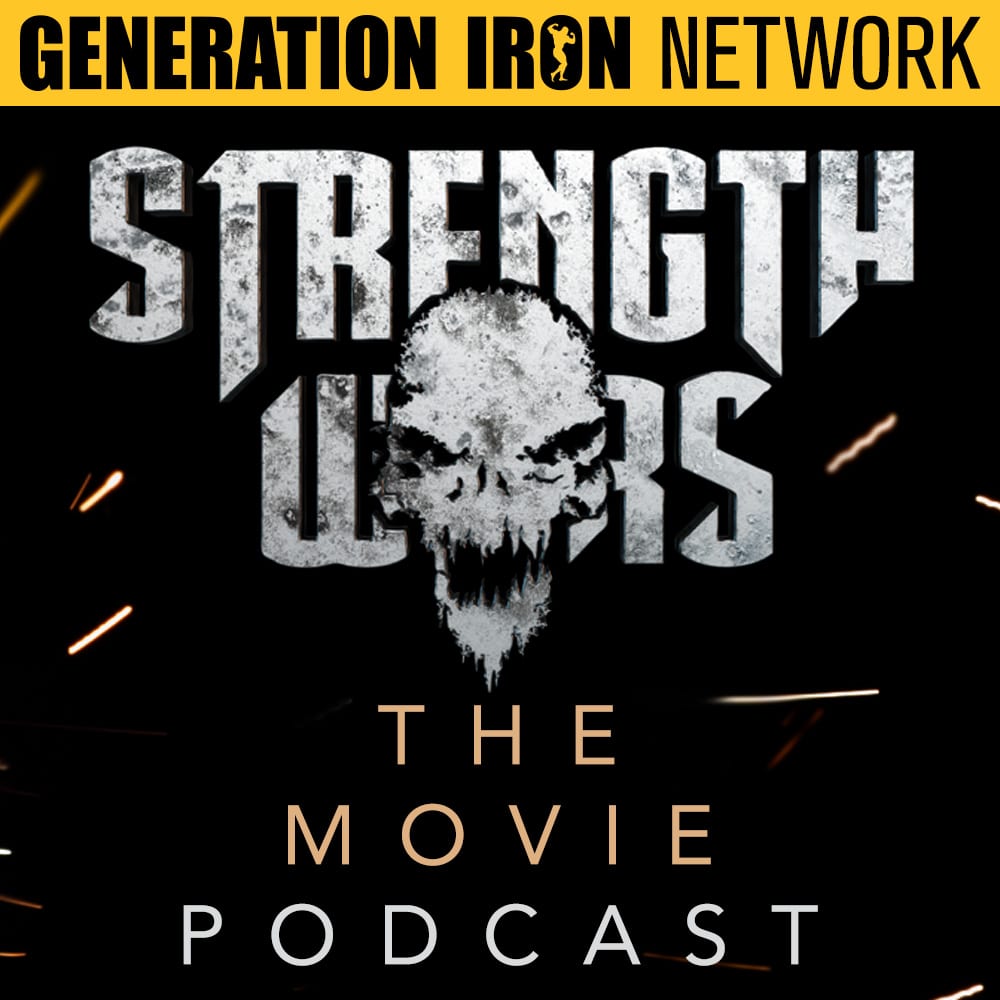 Strength Wars: The Movie is a documentary adaptation of the famously popular digital series of the same name. The film featuers the  the biggest battles and the biggest names in the history of the competition series. And for the first time ever, the stakes are raised in the form of a full knockout tournament for strongest in the world.

The Vladar Company worked with Generation Iron to create an organic promotional campaign using the podcast format. Featuring top name athletes across multiple disciplines including Larry Wheels, Blaine Sumner, Terron Beckham, and many more. Strength Wars’ very own Tetzel sat down with each of the competitors for one-on-one podcast interviews leading up to the release of the film.