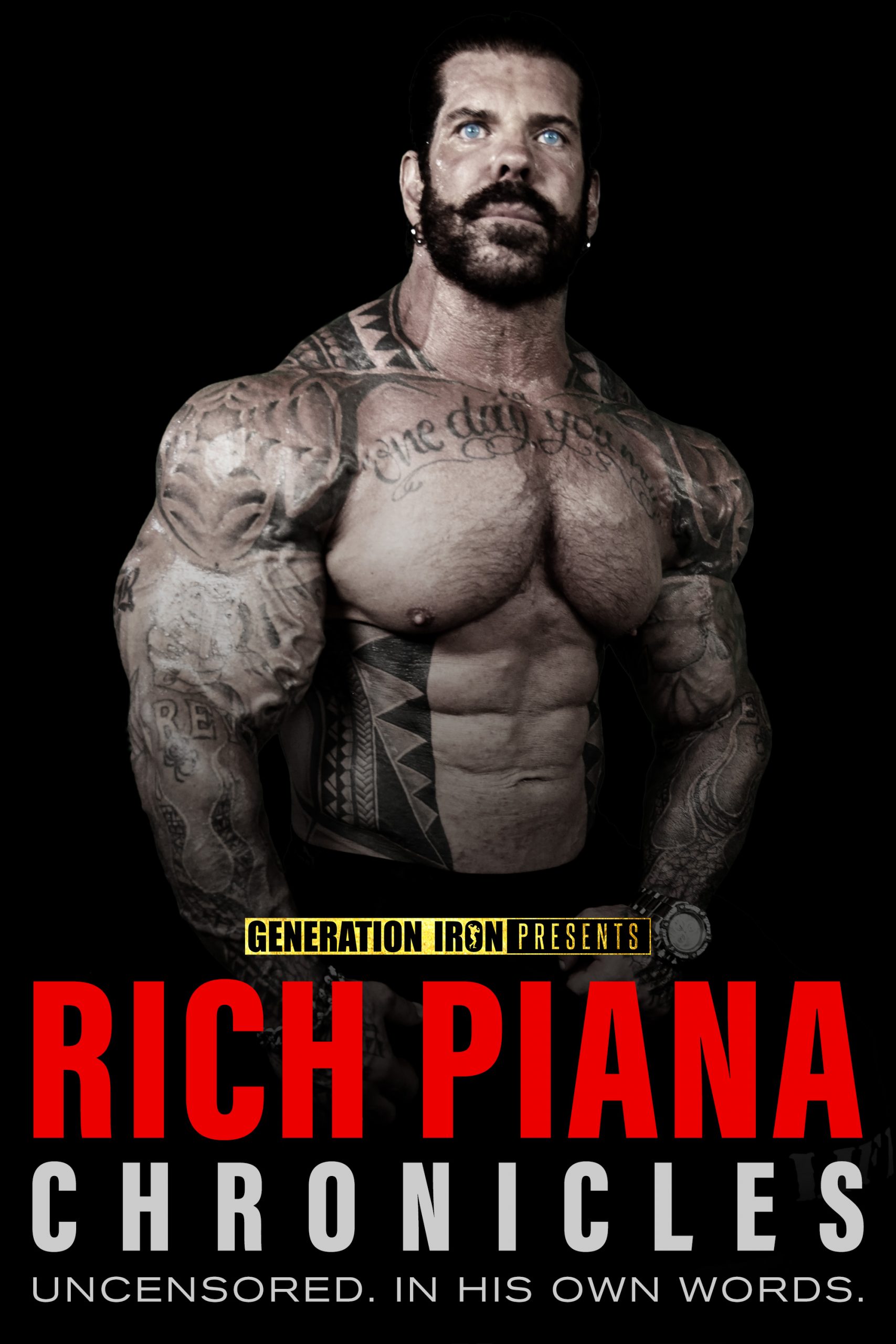 Rich Piana is a man known for having a personality as big as his massive physique. A bodybuilder who gained massive fame as a controversial YouTube personality, Rich Piana sadly passed away in 2017 due to heart complications.