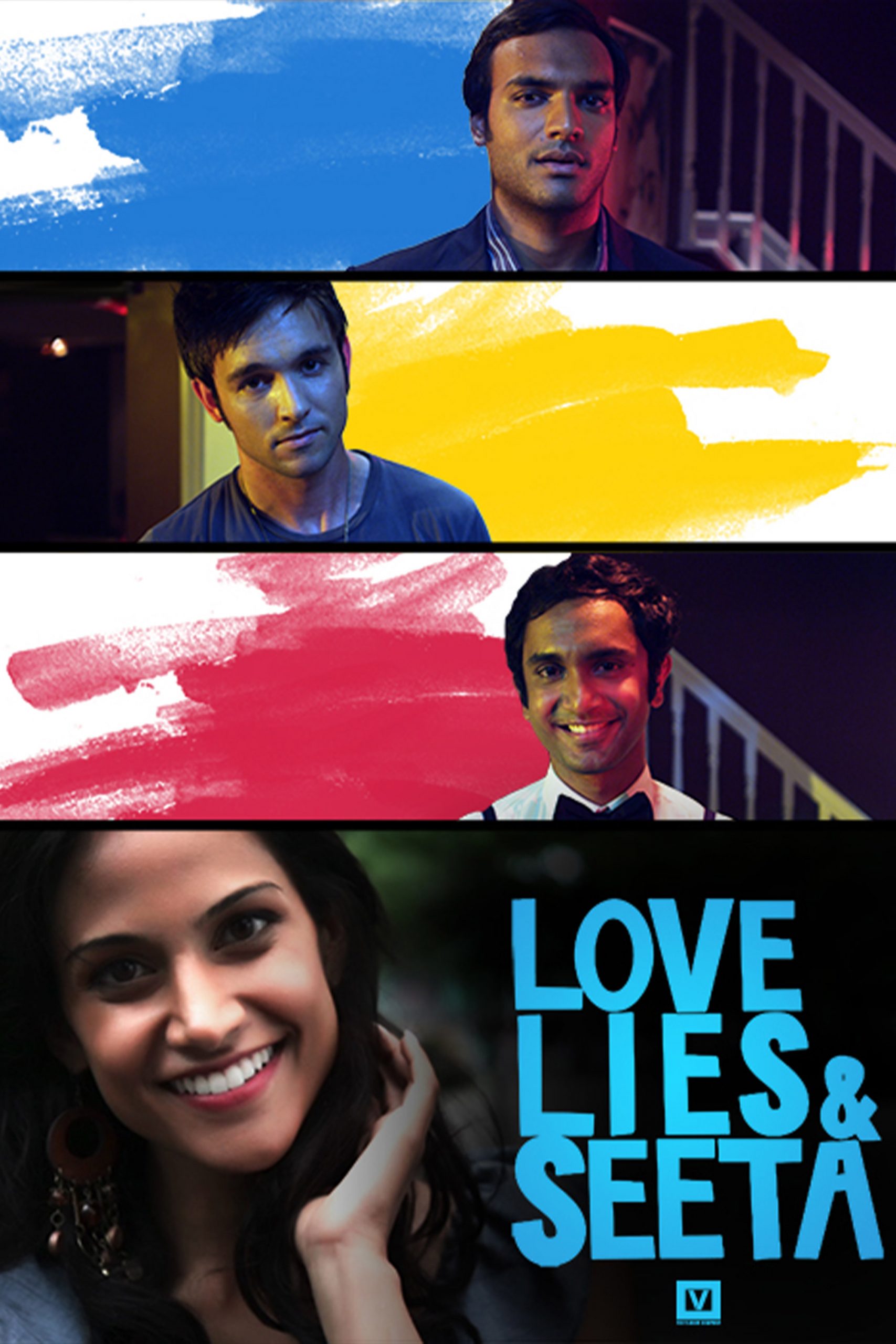 Love, Lies, and Seeta is an urban romantic comedy set in the summer of 2010 in New York City. This Indian-American independent film is about falling for a girl who doesn’t believe love exists and interweaving friendships that cross traditional ethnic boundaries.

The movie follows the lives of 3 guys who have each independently met the beautiful Seeta at different stages in their lives. As the three men’s friendships grow, a chance encounter with Seeta makes them realize that they have all fallen in love with the same woman. The love triangle envelops the characters, and their friends.

The city backdrop depicts a New York City summer and makes its urban-natural beauty an important supporting character. The film is shot completely in Manhattan and Brooklyn, NY with a predominantly Indian-American ensemble. Love, Lies, and Seeta is notable as an urban/hip/romantic comedy that successfully entertains despite its extremely low budget.