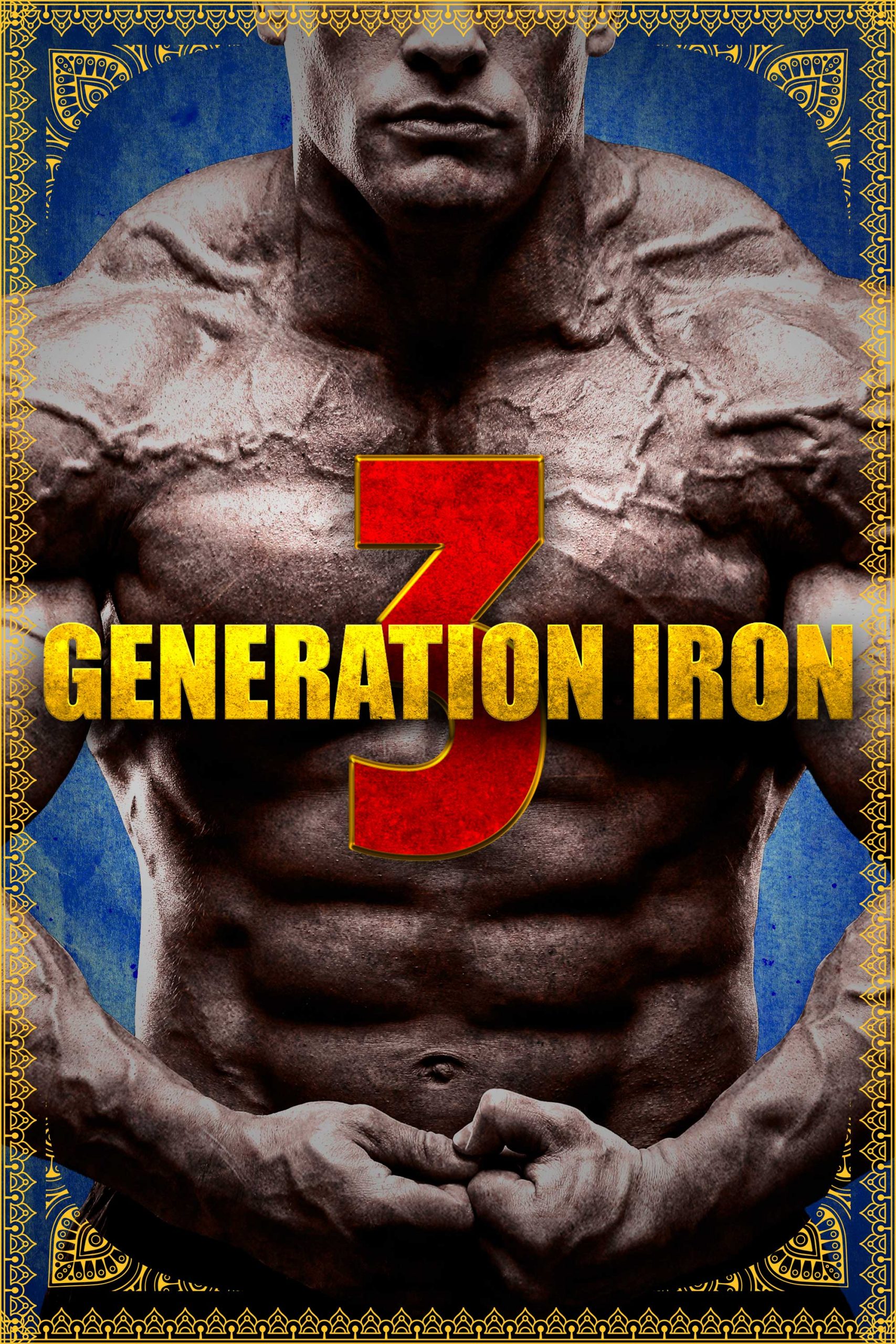 The original Generation Iron film highlighted a new generation of competitors whose only passion was to become the greatest and win the Mr. Olympia competition. Generation Iron 2 revealed the further expansion of the bodybuilding industry, how the internet changed it, and how athletes were finding new ways to push the limit of physique perfection. Now Generation Iron 3 will attempt to finally answer the ultimate question – what is the ideal and perfect physique?

Traveling across the globe including India, Brasil, Europe, Africa, Canada, and the USA – Generation Iron 3 will feature and follow bodybuilders, trainers, experts around the world to determine what the universal ideal physique should look like. With so many divisions appearing within the bodybuilding leagues – what body type should be championed as the absolute best in the world?