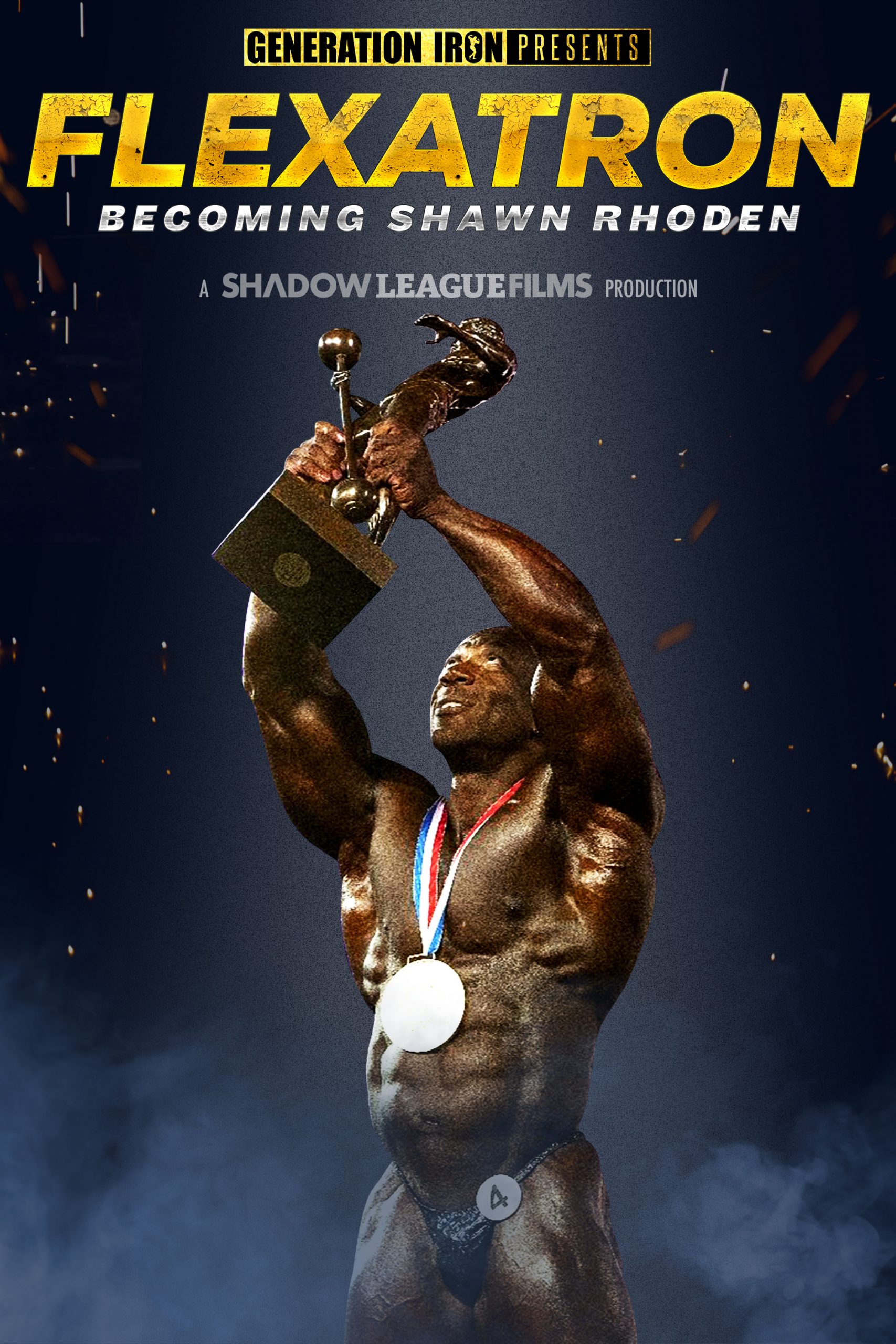 In the highly competitive sport of bodybuilding, Shawn “Flexatron” Rhoden has risen to become one of the best athletes in the world. But his rise to glory didn’t begin in the gym. Born on the island of Jamaica, Shawn saw his early life success nearly derailed by death, depression and alcohol. After two failed suicide attempts, Rhoden decided to change his life’s path. Through the love and support of his family and dedication to the gym, he returned to the sport and years later, finally won the Mr. Olympia title in 2018. But this is not a story of bodybuilding, but rather a story of how bodybuilding inspired change and saved a life; the life of Shawn Rhoden.