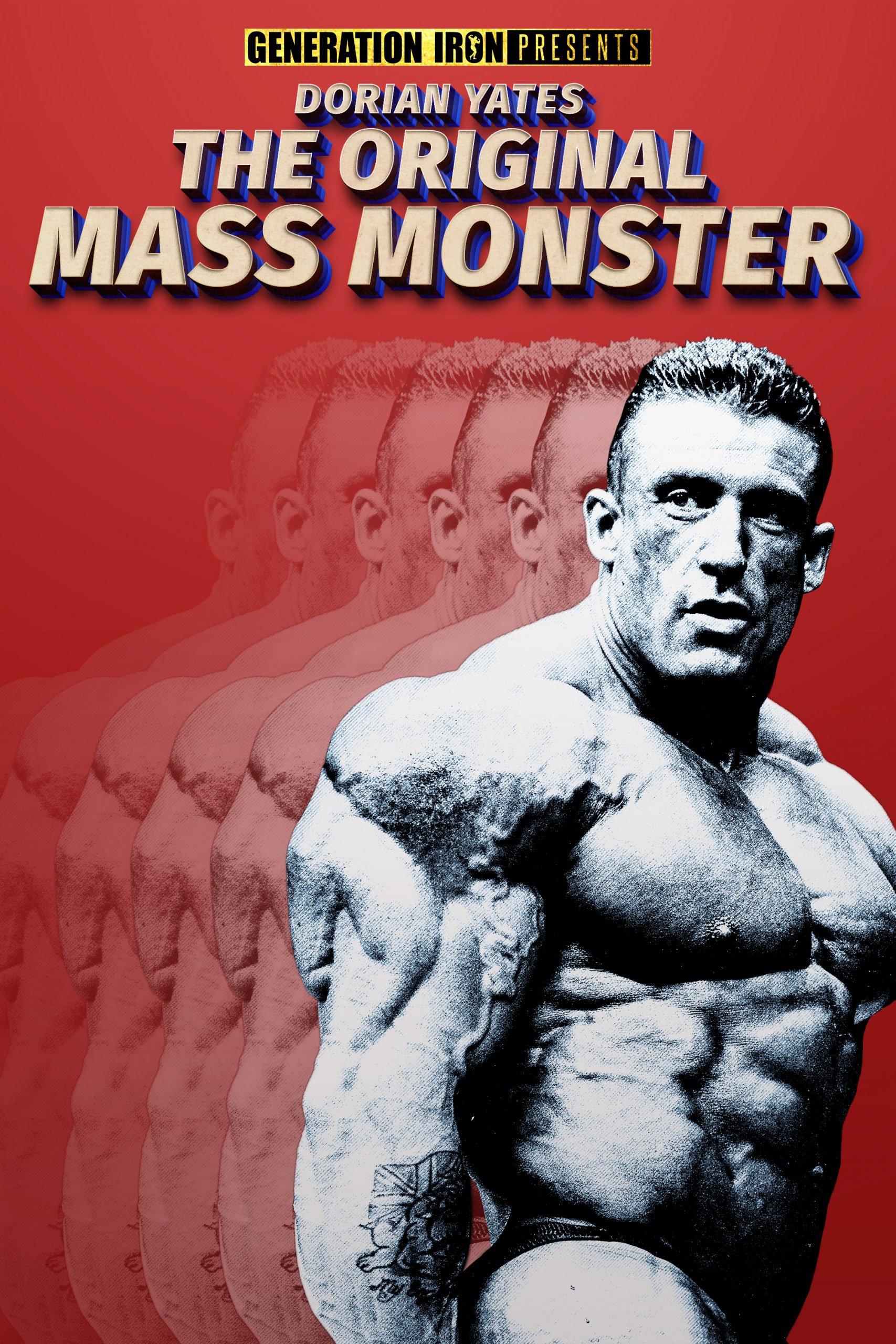 Dorian Yates changed bodybuilding forever. A six time Mr. Olympia champion, Dorian Yates ushered in a new era of bodybuilding physiques by showcasing a then unprecedented amount of mass that was previously seen as impossible. He is the greatest British bodybuilder that has ever lived.

Now long since retired, Dorian has revolutionized the sport of bodybuilding with his iconic “blood and guts” training style, a machine-like focus that bordered on the peculiar, and rejecting the California bodybuilding scene that was the dominant influence on the industry from its inception.

Dorian Yates: The Original Mass Monster chronicles the life and times of his storied career and the new life he created for himself post-bodybuilding. After facing depression and having his mental health collapse, he now prepares to embark to Costa Rica for a spiritual journey to explore the nature of his consciousness.