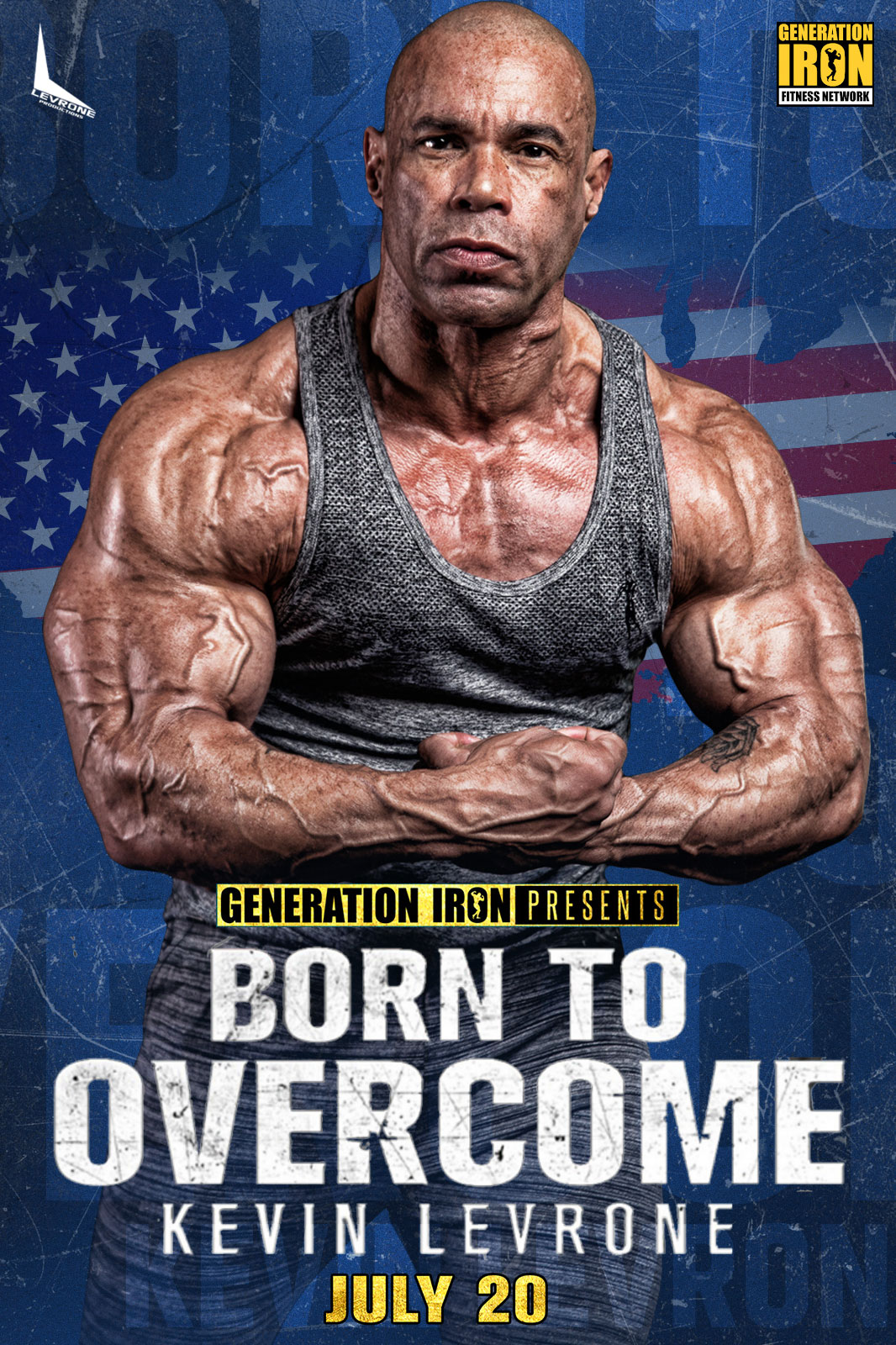 Witness The Journey Of Kevin Levrone’s Comeback From Start To Finish.

Kevin Levrone is one of the most talented and beloved bodybuilders of all time. Hailing from the era of the 90’s – a time that many consider to be the new Golden Era of bodybuilding – Kevin was a workhorse who always brought a stellar physique.

But after unofficially retiring in 2003, Kevin always had the itch to jump back on stage. Seeking the closure he always wanted, Kevin decided to make a comeback in 2016 at the Mr. Olympia competition. Alas, due to injuries and a short period of prep time – Kevin was unhappy with the package he brought on that Olympia stage. Fast forward to 2018 and a second attempt at a comeback that would end with a physique on his terms.

Born To Overcome is an hour long documentary that follow’s Kevin from the very first moments of his Arnold Classic Australia 2018 comeback all the way through to the end. It showcases the struggles (both physically and mentally), the laser focus, and a final reflective moment after his competition. Was it all worth it?

Never losing the fire that made him a superstar bodybuilder in the first place, Born To Overcome is a must-see look into the mind of a truly legendary bodybuilder.