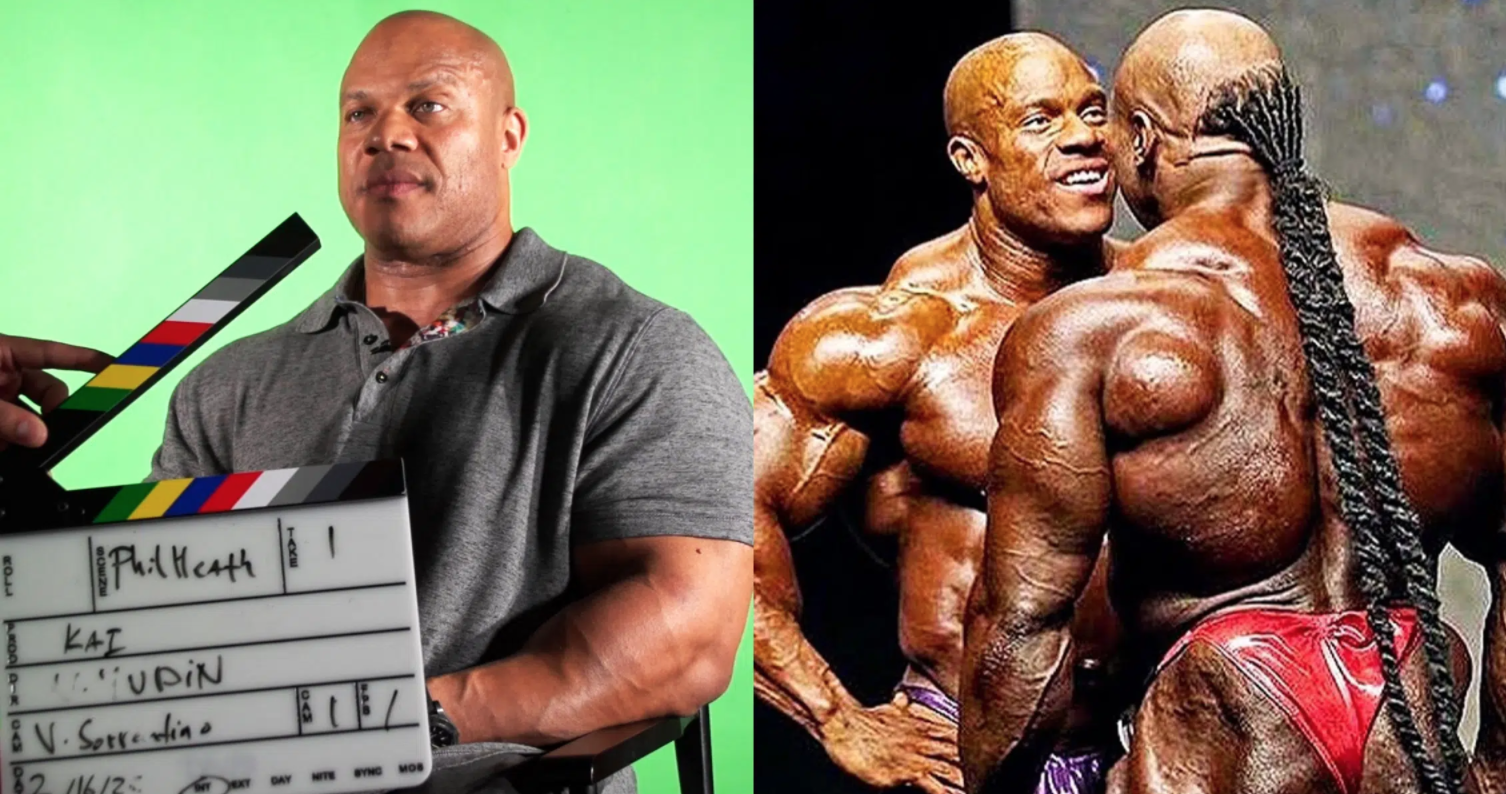 7x Mr. Olympia champion Phil Heath has officially joined the cast of the Kai Greene feature film documentary. The documentary, tentatively titled KAI, was first announced in January 2021 with producer of The Last Dance Matt Maxson also involved with the project. The film is currently in production under the direction of Vlad Yudin.

Phil Heath and Kai Greene have a deep history ranging back over a decade. Their rivalry is considered to be one of the most exciting in the history of the sport. Greene was the only bodybuilder to truly threaten Heath throughout his seven-year reign as Olympia champion. Ultimately, Greene retired before having a chance to defeat Heath. Shaun Rhoden ultimately was the competitor to dethrone Heath at the Mr. Olympia in 2018.

But beyond their athletic rivalry, Phil Heath and Kai Greene’s personalities have clashed creating for some truly entertaining spectacle. They were notable for bringing much heat and trading barbs at the Olympia press conferences each year. In what might be their most viral moment – the two athletes nearly came to physical blows on the stage of Olympia stage in 2014.

The film will mark the first time the two titan bodybuilders appeared together in a feature film since the release of the original Generation Iron documentary in 2013.

Kai Greene grew up in a troubled home in Brooklyn, only to eventually become a ward of the state and an orphan. Struggling to survive, he eventually became incarcerated during his youth. Upon being released from prison, Greene discovered bodybuilding, became a male exotic dancer, and eventually earned his way up into the IFBB pro league. 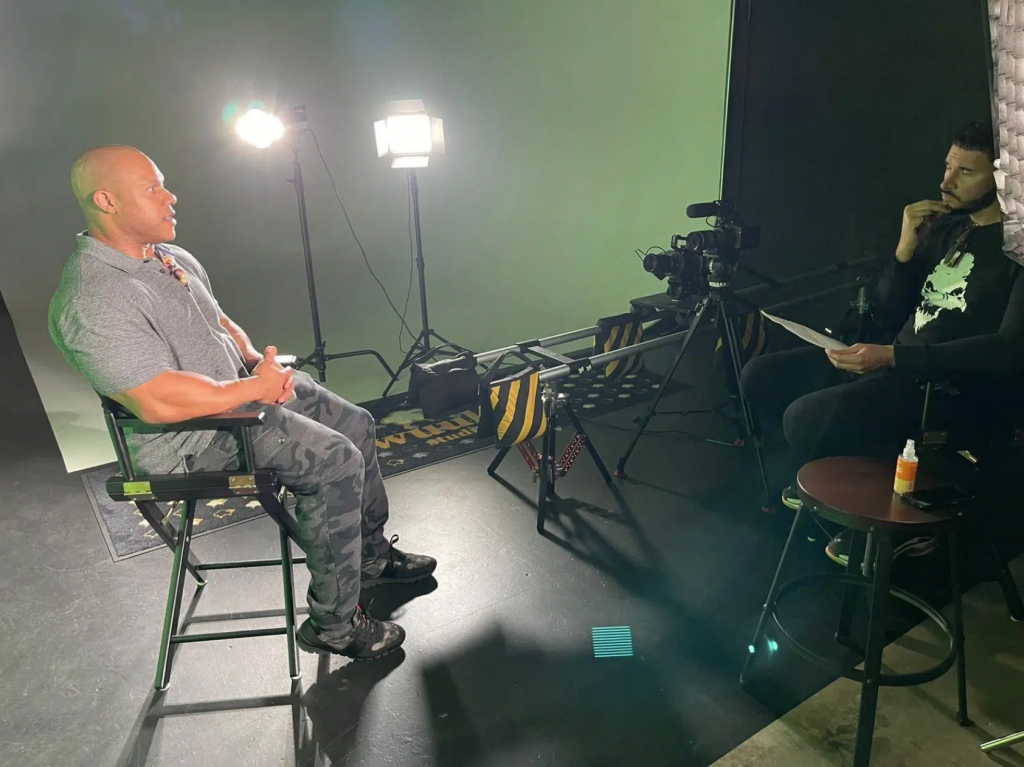 Though he may have left his exotic dancing days behind him – he brought a unique brand to the bodybuilding stage. Fusing his skills as a dancer with his intense artistry – Kai Greene was known not only for his impressive physique but also his stellar posing routines. Greene would often wear custom costumes during his guest posings.

Ultimately, Kai Greene unofficially retired in 2016 after winning a string of Arnold Classic competitions. He never achieved the status of Mr. Olympia throughout his career. Many fan to this day believe he may make a surprise comeback. This is due to his physique still being in massive shape nearly six years after his last competition.

After retirement, Kai Greene and Phil Heath maintained a sort of frenemy relationship. The two continue to communicate publicly across social media platforms. The two had also been spotted training together. They both have also teased a potential reunion battle between the two of them on stage – though this has yet to ever materialize.

Phil Heath joining the cast of the Kai Greene documentary promises to provide the most unfiltered look into Heath’s relationship with Greene. It may very well be the most extensive retrospective of their rivalry.

The Kai Greene documentary is currently slated to release in 2022, though no specific date has been announced as of the time of this writing. Generation Iron will continue to provide updates on the project as more information becomes available.