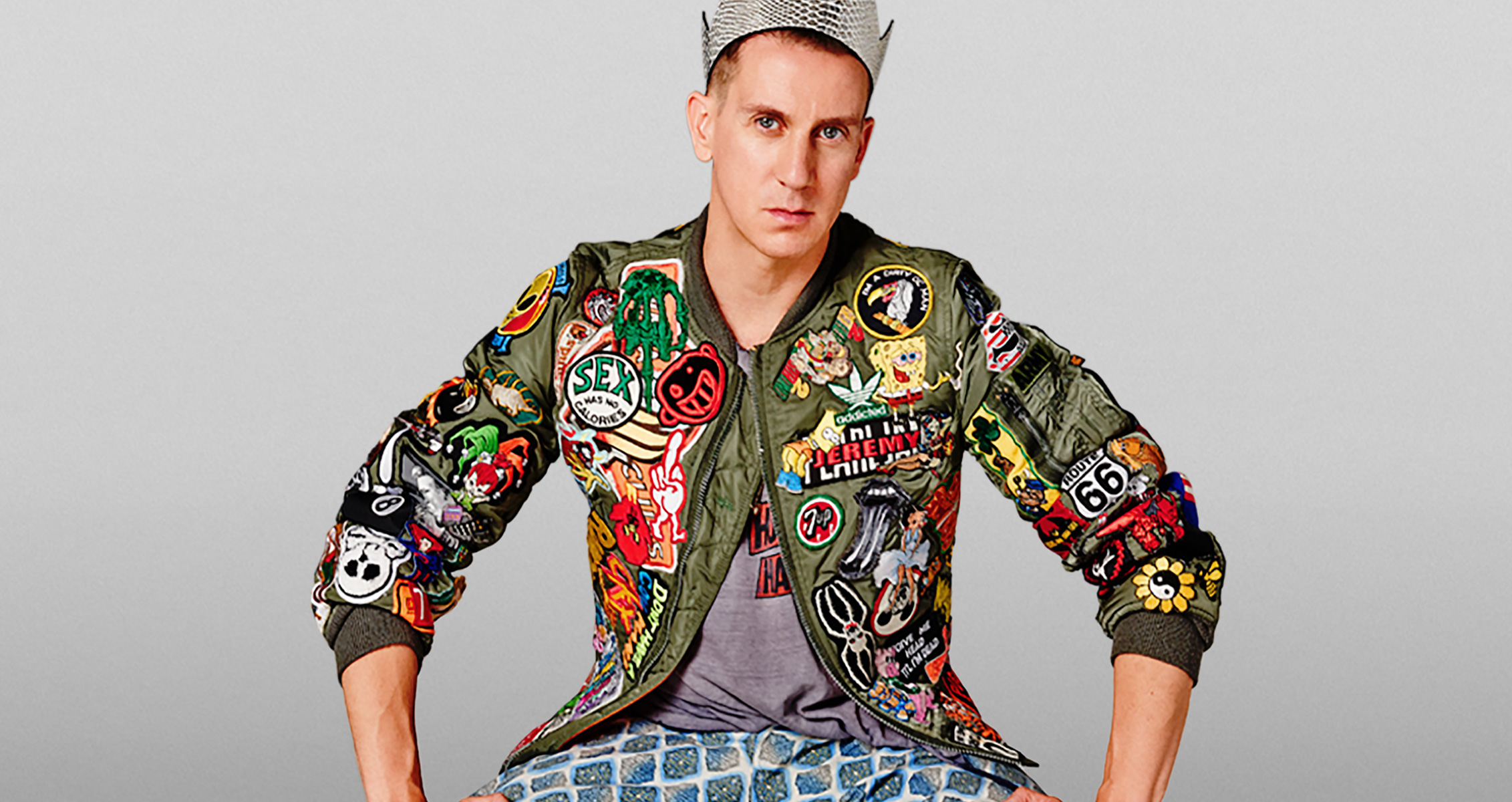 It’s been quite a few years since Jeremy Scott: The People’s Designer has made serious noise, but it is back in the spotlight thanks to entrepreneur, Chris Do, and his list of the 10 Netflix Documentaries For Graphic Designers. Upon release in 2015, this documentary was everything people wanted to see. It had fashion, it had drama, and it had celebrity. But as time went on, The Vladar Company moved forward and continued to produce other films while Jeremy Scott: The People’s Designer found its place and entertained audiences.

Chris Do is an Emmy award winning designer and entrepreneur. His massive following on social media loves following his educational and inspirational posts as Do continues to share his knowledge with those who seek it. Do put together this list of the 10 Netflix Documentaries For Graphic Designers for those who want to feel creative and get those thoughts flowing.

Jeremy Scott: The People’s Designer was number four on the list and for good reason. What this documentary does is it highlights someone who has worked hard and continued to fight, despite all odds. For creatives and people in the art world, no matter what that medium of art may be, there will always be critics and people who either don’t understand you or who don’t want to take the time to understand you. But it takes knowing how to power through adversity to prove them wrong and be happy with whatever choice you make.

Jeremy Scott: The People’s Designer joined the company of some other great documentaries like Abstract: The Art of Design, The Creative Brain, and Minimalism, but stands alone for its niche take on a documentary. Out of all the films on this list, Jeremy Scott: The People’s Designer is the only one that packs a punch of a movie with everything fans love: drama, fame, fashion, and controversy. 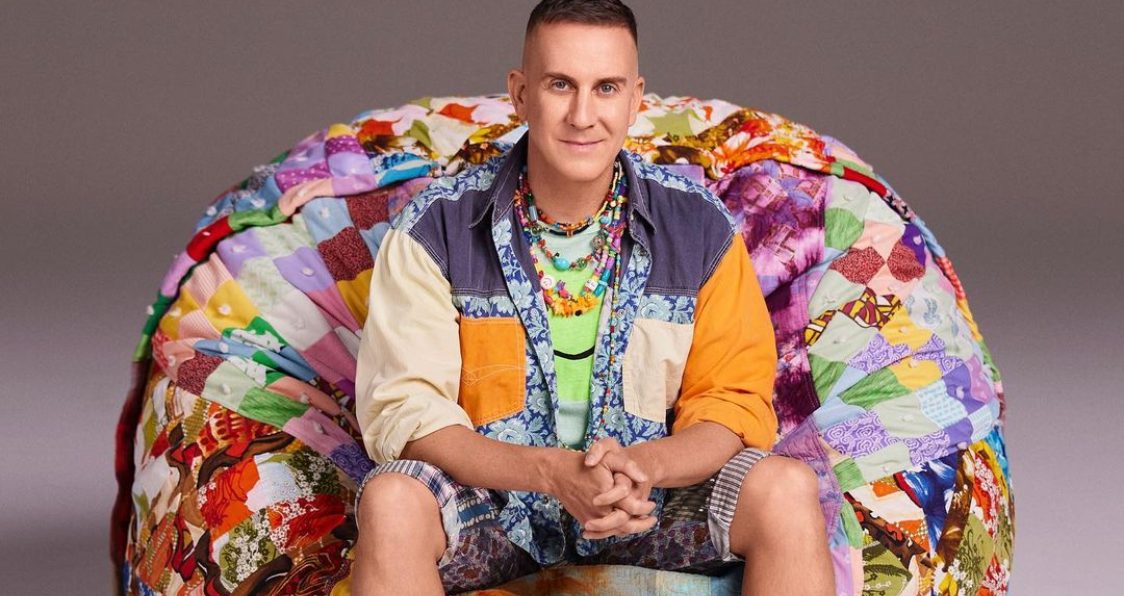 About Jeremy Scott: The People’s Designer

Jeremy Scott: The People’s Designer was released on September 18, 2015 and made an instant splash in the documentary world. Produced by Vlad Yudin, Edwin Mejia Jr., and Matt Kapp, the film follows iconic fashion designer, Jeremy Scott, offering an intimate look into his life and career, one known for provocative designs and controversy.

Jeremy Scott grew up in the Midwest, in a small Missouri town, and dreamed of fashion and the world of fashion ever since he was young. Rising in the ranks of the industry, and not shying away from anything, Scott pushed his way through adversity and was the Creative Director of the Italian fashion house, Moschino. He is also known for his work with Adidas as well. Now a force in the fashion industry, stars know his name, fans revere his work, and Scott continues to change the way people see fashion as a bit of a rebel in his own way.

The film takes the whole picture into consideration and seeks to give fans a well-rounded and in-depth look taking viewers to Scott’s Los Angeles home, New York Fashion Week, London Fashion Week, and the Moschino debut in Milan, among others. What this film does beautifully is capture who Scott is as a whole person. It shows the energy and excitement he has for fashion, the seriousness and determination he brings to make his work the best, and the drama and attitude that often times lends to his polarizing position in the contemporary fashion scene.

Aside from the global tour taking fans from Los Angeles, to New York, to London, and Milan, it also consists of interviews with some of the top celebrities around including A$AP Rocky, Katy Perry, Paris Hilton, Miley Cyrus, and Rita Ora. 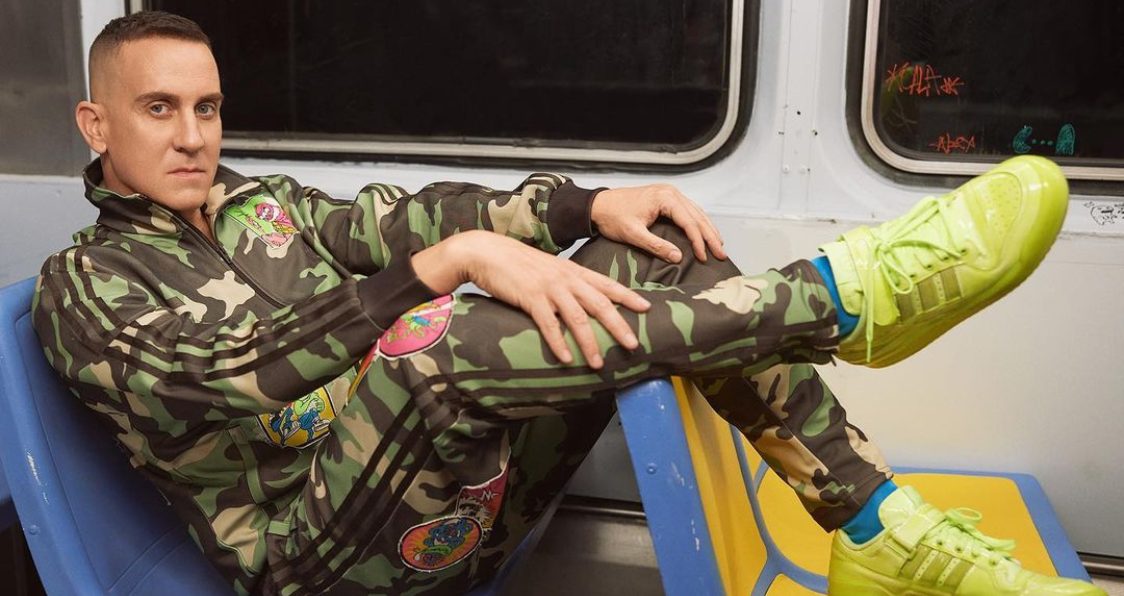 Why Watch This Film

There are countless numbers of films and documentaries out there about artists of all kinds. It seems as though the market for documentaries about famous people grows more and more by the minute. But for good reason. Everyone has an interesting story to tell and no path to success is the same. Musicians, actors, writers, athletes, you name it, it’s out there.

But Jeremy Scott: The People’s Designer is different, and that isn’t meant to be a general statement. Jeremy Scott has a background fitting for someone big in the fashion business. He grew up in a small town in Middle America, far from the bright lights of Los Angeles and New York City. He dreamed of one day designing and being a part of fashion industry which he found to be so fun, albeit from afar. Yet despite the distance, he persevered and found success in unlikely ways.

This film has everything you want in an artistic representation of someone’s life. The niche topic of fashion is mixed with plenty of drama and controversy, but at the end of the day, it is about finding something you love and doing everything you can to rise in the ranks.

Chris Do was gracious to put this on his list of 10 Netflix Documentaries For Graphic Designers, but it deserves to be on it. For those looking to advance in their careers, here is a perfect of someone who did just that. For those looking to find the best ways to handle adversity, Scott also did just that. But for those wanting to push boundaries, create dialogue around important issues, and stir up some controversy for change, then stop reading and watch this film.

Check out Jeremy Scott: The People’s Designer and learn more about this amazing documentary full of fashion, fame, celebrity, and drama!

Jeremy Scott: The People’s Designer is one of those films that has proven to stand the test of time. With nothing like it, it stands its ground as a unique film about a unique person seeking to be the best they can be. Jeremy Scott isn’t afraid to push boundaries and isn’t shy when it comes to controversy. This documentary is a perfect representation of his life full of drama, fashion, celebrity, and a fight to be the best in an industry that requires plenty of it.