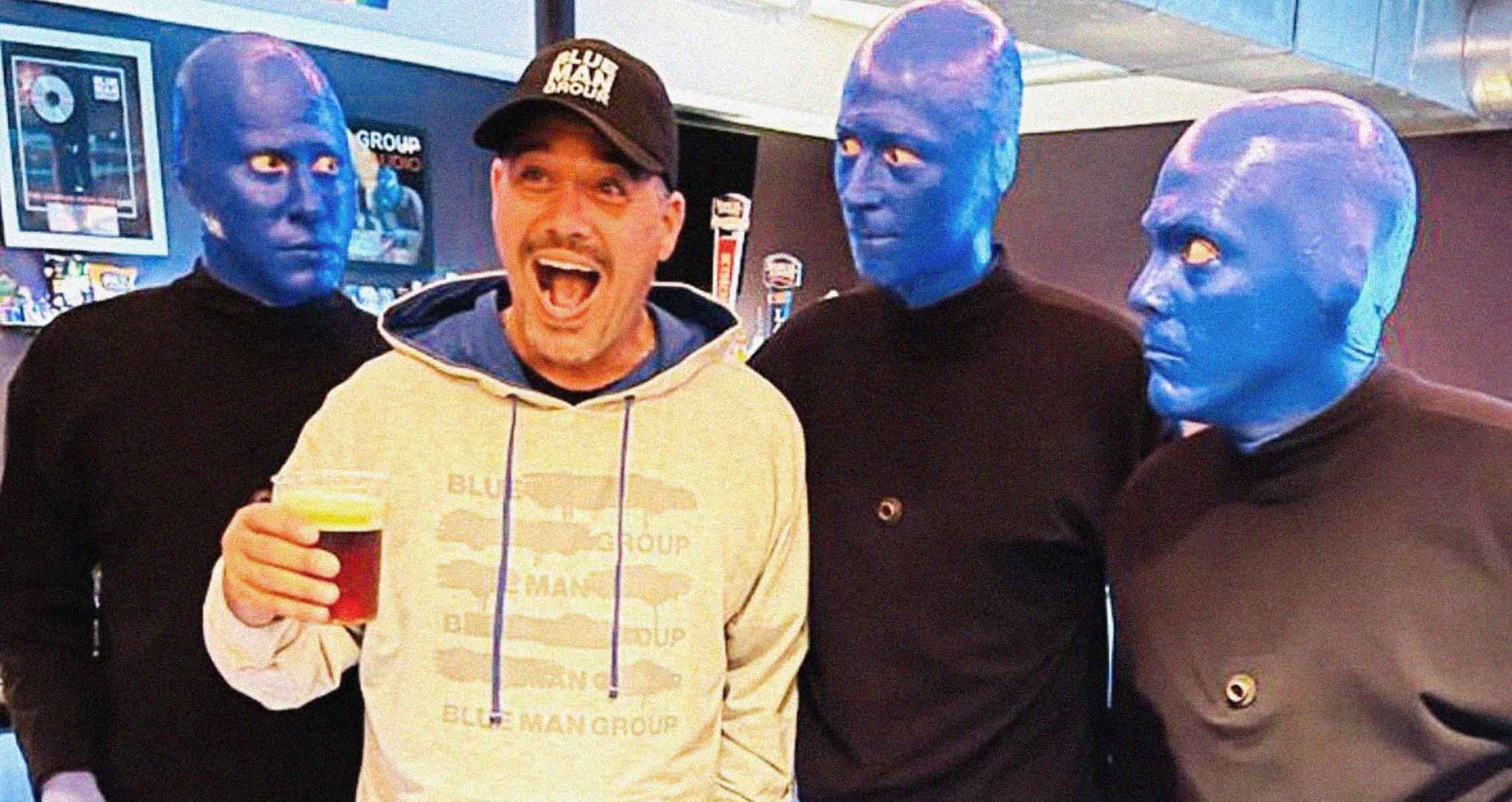 Click Play Films and The Vladar Company to return and produce ‘Boston Rob Does Beantown’ season 2.

Reality show veteran and Survivor star Boston Rob will have an opportunity to wine, dine, and adventure in Massachusetts with the announcement of a second season of Boston Rob Does Beantown. Hearst TV has greenlit the project for their streaming network, Very Local, with Click Play Films and The Vladar Company returning for to produce. Season one director Vlad Yudin, is set to return for the full season.

The first season of Boston Rob Does Beantown, which released earlier this year, was a big hit for the relatively new but growing streaming network – Very Local. The season followed Robert Mariano, better known on TV’s Survivor as Boston Rob, as he returns to his hometown of Boston and visits local restaurants, bars, and unique businesses. Rob guided viewers through a non-tourist version of Boston – highlighting the local flavor that makes it one of the most unique and interesting cities in the US. 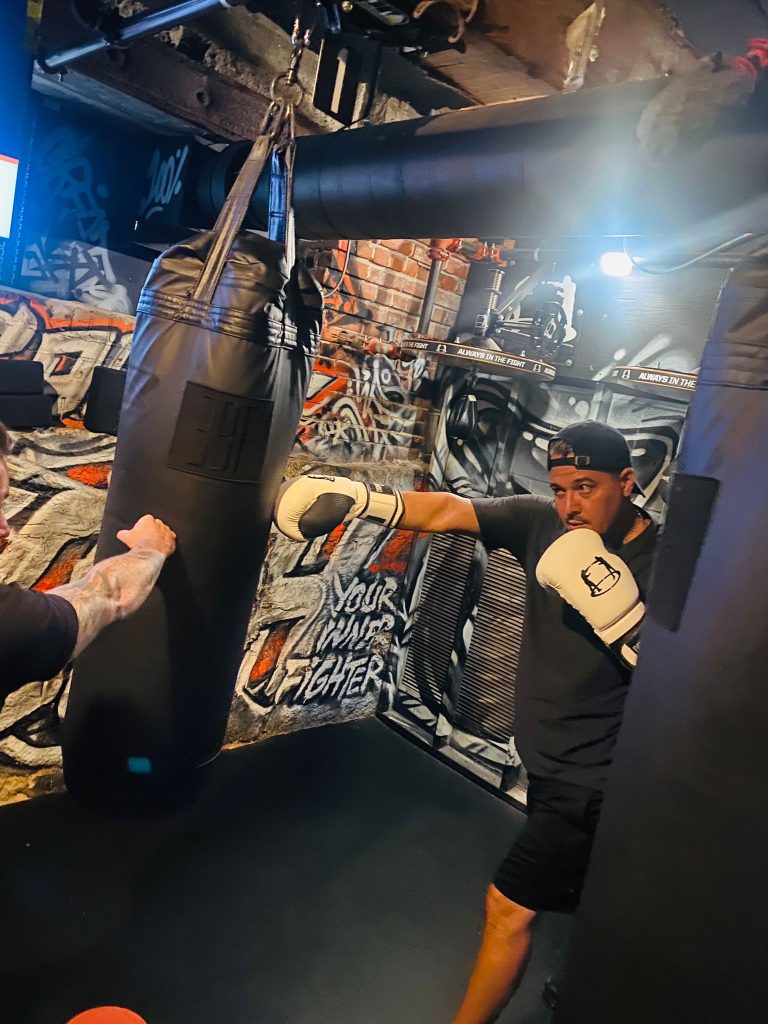 Boston Rob’s neighborhood adventures included tasting the most authentic Italian food in Boston, experiencing the calming tones of a sound bath, cycling (and drinking) on a party boat, and hit on target with some expert axe throwing.

Season two, set to go into production later this month, will expand its reach by exploring neighboring towns and locations outside of the city. The season promises a wider variety of activities and local business as well including – skydiving, exploring salt caves, ATV trail mudding, visiting a wolf conservation, the Boston Aquarium, diving in a shark cage, and much more.

While there is no set release date announced, expect to see the second season hit streaming on Very Local in 2023. 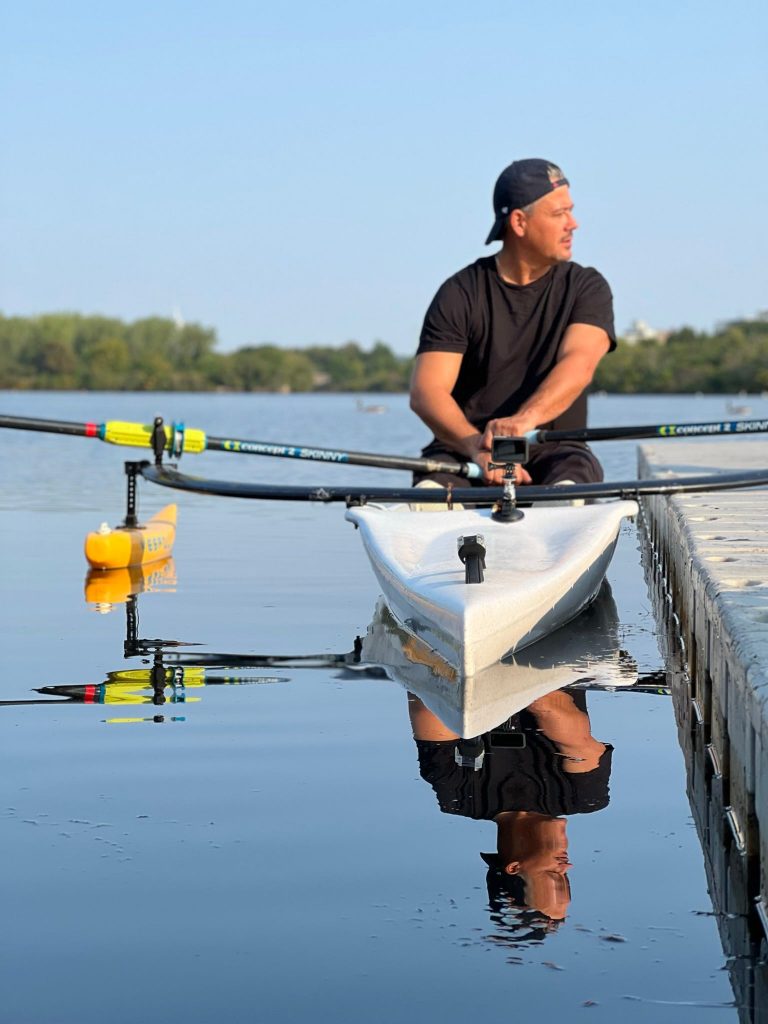