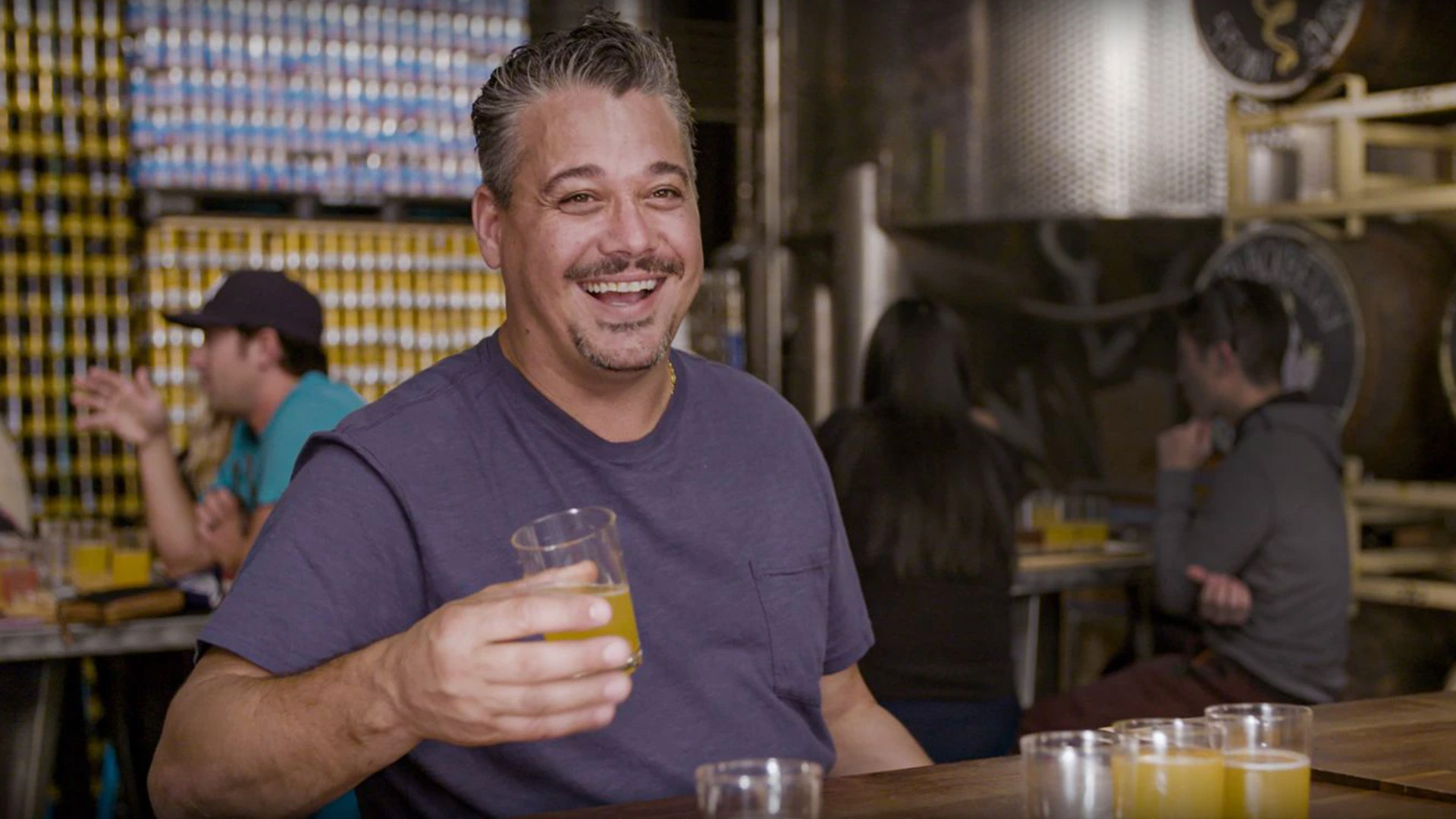 In collaboration with Very Local, The Vladar Company has produced a brand new travel digital reality series focusing on the unique and exciting local spots in Boston, Massachusetts. The series is hosted by Survivor celeb Rob Mariano – aka Boston Rob. On the day of the series premier episode, The Boston Globe has done a profile on the series – including an interview with Boston Rob on his experience returning to Boston for the series.

Here is an excerpt from the profile piece – which you can read in its entirety at the Boston Globe official website here.

Perhaps best described as a travel show for people who live here… Each episode — which will post weekly through June 9 — features a different Boston neighborhood, from Southie to the Seaport, as Mariano tries everything from candlepin bowling to bone-marrow luge shots.

He explains in the show’s intro: “Even if you’ve lived here your entire life, I promise, we’re going to discover something new.”

The first episode centers on Southie. First stop: I.V. League Hydration, which offers intravenous treatments “for those in need of some extra vitamins in their bloodstream. It’s also a great treatment to a hangover,” Mariano tells viewers.

He gets both an IV drip and booty “Emsculpt” — staff tells him it’s called “the Kardashian treatment.” The electro-magnetic stimulation is the equivalent of 20,000 squats, they tell him.

Mariano takes his pants off, lies down, and gets a paddle on each cheek. “I apologize to my mother, my father. I’m sorry, guys,” he says, laughing. In our Zoom, Mariano said viewers will “see me in some uncomfortable situations.”

Throughout the eight episodes, Mariano spotlights a mix of his favorite spots — The Greatest Bar, where he once tended bar, the North End’s Strega — along with new-to-Rob-spots, like a Cycleboat tour of Boston Harbor. (“That was actually the first time I’d seen the city from the water.”)

How To Watch Boston Rob Does Beantown

Boston Rob Does Beantown Premieres April 21 on Very Local – which is a free streaming app you can download to your Apple and Android devices. The series first episode is live to stream for free now. Watch the series here.

New episodes of Boston Rob Does Beantown will premiere every week through June 9th – with each episode available to watch via the app at anytime after release. So you can catch it every week or binge watch the entire series when you are looking for a Boston fix.

You can also learn more about The Vladar Company’s involvement in producing the show over at our official project page here.