Posted at 12:22 pm in Press Releases by admin
2 Likes
Share 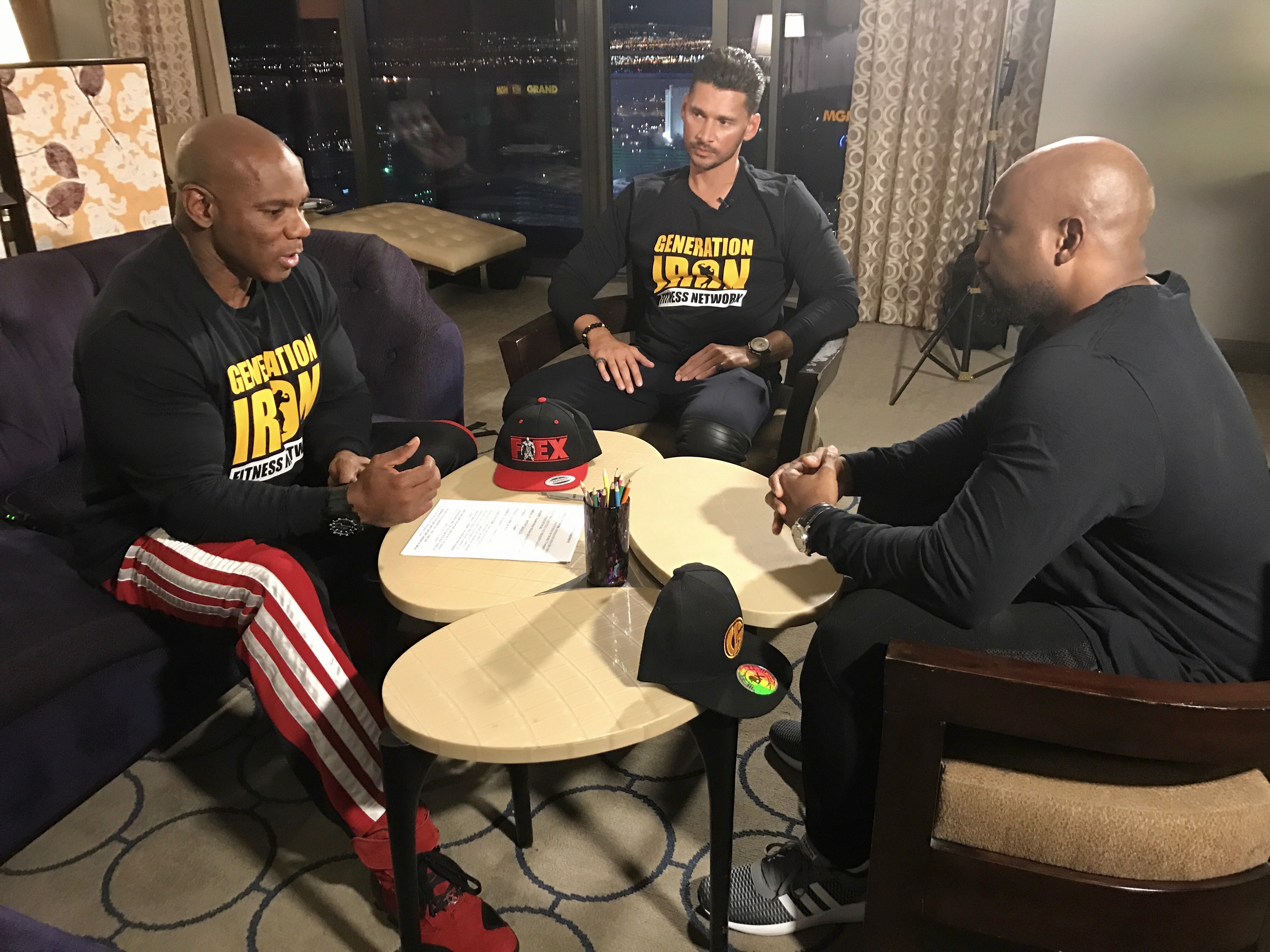 Flex Wheeler will be closely involved in original programming and major competition coverage.

The Generation Iron Fitness Network has announced that Flex Wheeler will officially be joining the bodybuilding media outlet in the role of Executive Vice President. Wheeler will be working closely with the original content team on upcoming programming, media coverage, and major competition events.

Flex Wheeler is a highly decorated bodybuilder holding the best IFBB pro debut in the history of the sport with 4 wins in the Pro Ironman, Arnold Classic, German Grand Prix, and French Grand Prix. He also landed 2nd place in his first ever Mr. Olympia appearance. He was once described by Arnold Schwarzenegger as one of the greatest bodybuilders he had ever seen.  In the executive field, Wheeler served as the Director of Media and Public Relations for All American MEX.

Wheeler will also make an appearance in the upcoming sequel to the 2013 hit documentary Generation Iron, starring top names of the fitness industry including Kai Greene, Calum Von Moger, Rich Piana, Big Ramy, Dana Linn Bailey, Steve Cook and more. The film is set to premiere in May of 2017. 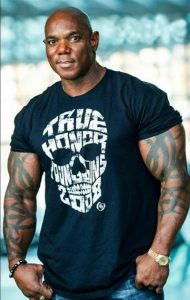 Flex Wheeler will work with director of operations Craig Barton and Generation Iron’s Vlad Yudin to produce brand new original digital content as well as star in his own show, to be announced soon. Wheeler will also help present and host coverage in upcoming major bodybuilding competitions – including the live stream of this year’s Arnold Classic 2017 competition.

“I’m extremely honored and proud to hold the position as Executive Vice President of Generation Iron Network. 2017 is going to be amazing year for us. We will continue to push the envelope in order to bring you the finest coverage our network can offer.” said Flex Wheeler.

“Flex is a legend in Bodybuilding and in the fitness industry.  To have him on the team is an honor and a great addition to our Network! We will make some amazing and groundbreaking content together.” said Vlad Yudin.